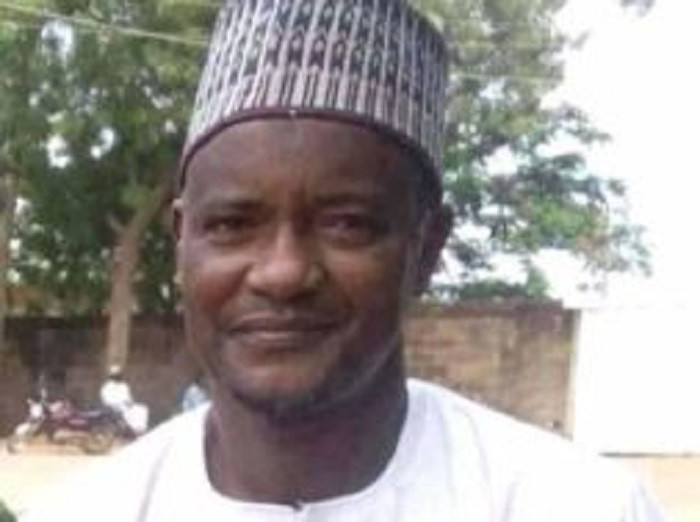 Wife and two children of Katsina assembly member, Ibrahim Aminu Kurami have been abducted by bandits.

The bandits invaded the Kurami home town of the lawmaker representing Bakori constituency in Katsina House of Assembly on motorbikes and cars around 8pm on Saturday night.

Daily Trust reported that they blocked the Funtua-Katsina road for minutes, while the abduction of the Kurami family went on at his home.

A source told the publication;

“Immediately after Ishaa’i prayers we started hearing gun shots in the town, before we know it they already positioned themselves in the strategic places of the town to avert any possible move by the residents to engage them.

“They went straight to the to the home of the Honourable Member and made away with his wife and two children.”

He added that in the course of the abduction, the bandits wounded one Abdulhakim Ubaidu. It was also learnt that residents and vigilantes in the area launched a pursuit after the incident.

This occurred barely a year after Kurami himself was abducted from his residence, and kept in captivity for days until a ransom was paid to secure his release.