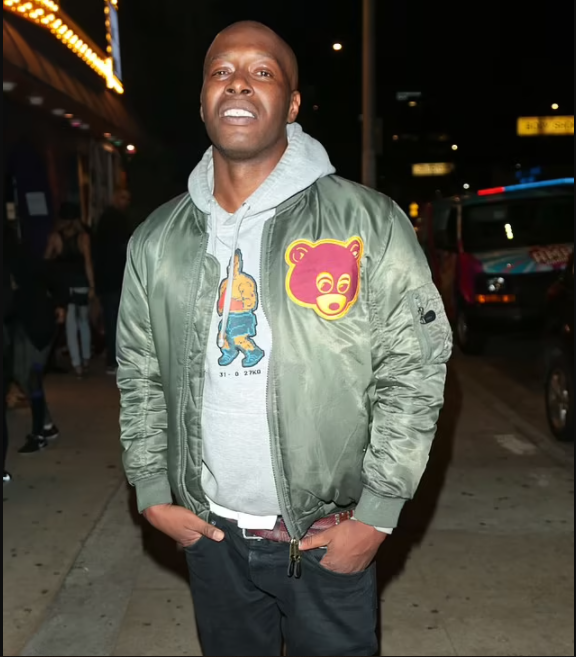 American comedian, Fuquan Johnson has been found dead after an apparent drug overdose from cocaine-laced fentanyl.

The Los Angeles-based comic, 42, had been at a party in the Venice neighborhood on Friday night where he was pronounced dead shortly after midnight, TMZ reports.

Two other people, who have not yet been named, were also found dead. A fourth, identified by TMZ as comedian and model Kate Quigley, is reportedly in hospital in a critical condition.

Investigators believe all four people ingested cocaine laced with fentanyl, a synthetic opioid similar to morphine that is 50 times more potent than heroin.

Autopsies are being performed on the three victims, which are currently at the Los Angeles Coroner’s Office.

In one of his last tweets before his death, on Thursday Fuquan wrote on Twitter: “I’m so HIGH I just TRIED to SHAMPOO my body….. #FuFacts”

The LAPD’s homicide department has been notified about the case, though it’s unclear whether they’re involved with the investigation at this time.

It’s unclear whether anyone will be charged in relation to the incident as yet.

“Get off my page. Don’t try me” – Actress, Halima slams Tonto Dikeh’s ex-boyfriend, Prince Kpokpogri, after he followed her on Instagram