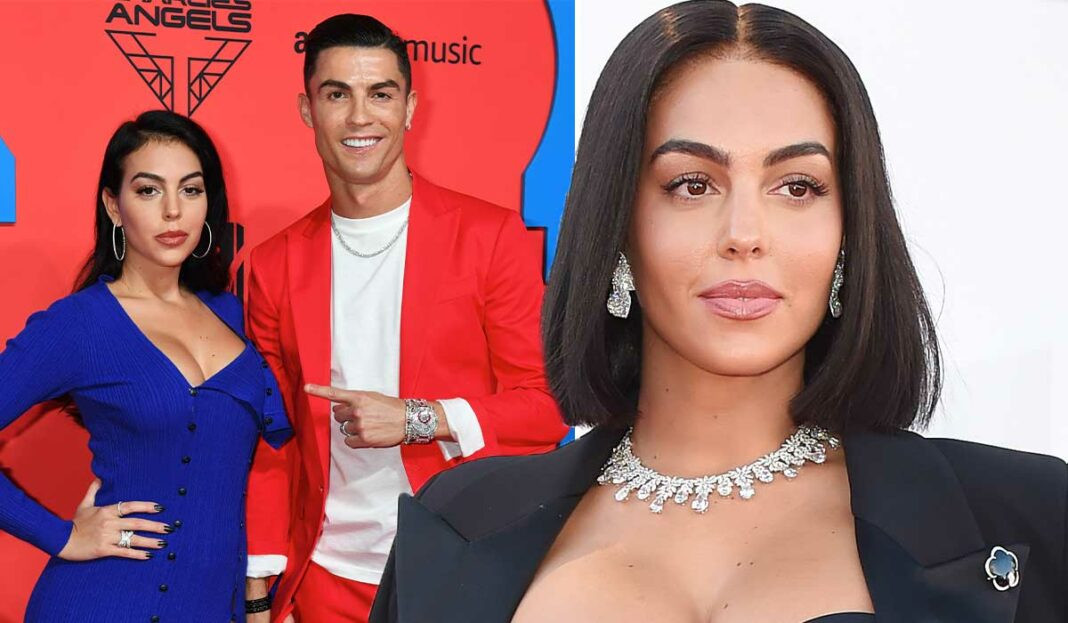 Cristiano Ronaldo’s girlfriend Georgina Rodriguez has landed a Netflix documentary about her life with the superstar footballer.

The show, titled: ‘I Am Georgina’, details how the Spanish model went from being an au-pair in Bristol to become the love of the player’s life and mum to their three-year-old Alana Martina, as well as to the footballer’s other three kids.

Netflix Spain’s Director of Entertainment Alvaro Diaz said: “Georgina is totally honest and ­recognises in the documentary her life changed from having nothing to ­absolutely everything.”

He said the programme has a strong aspirational component.

“She was a normal young woman whose life changed dramatically one day. She was leaving work and crossed paths with the love of her life. Who has not dreamed of that?”

Georgina grew up in Jaca, North-East Spain. Her mum Ana died in 2011 in a car crash. Her dad Jorge, an ex-footballer who served 10 years in jail for cocaine trafficking, died in 2019 aged 71.

At 17 she worked as a nanny for a family in Bristol, and kept friends up to date with her new life by posting ­selfies on social media of visits to the Clifton Suspension Bridge, her local gym and cycling around Bath.

She also showed pictures of herself visiting the London Eye and Big Ben.

In 2015, she posted adverts online looking for work in East Dulwich, South London, but left the UK and worked as a £10-an-hour shop-girl in a Gucci store in Madrid, Spain.

Mr. Diaz said of the Netflix project: “Cristiano’s incorporation is total but complements a vision of who Georgina is and her relationship with the father of her children.

“But the focus is on her and knowing her also through her own eyes. Access to Georgina’s life has been 100%, as a mother, partner and businesswoman.”

Ronaldo tells viewers: “It was a split-second moment. I never thought it would be that big as to fall in love with her, I really didn’t expect it. Georgina is the woman I am totally in love with.”

The show has clips of Georgina boarding Cristiano’s plane, picking jewellery, playing with their kids, and at a Marbella music festival.

Georgina said: “I am 27 and five years ago my life has changed. The day I met Cristiano was a Thursday in the summer, as I was leaving the shop when a handsome man almost two metres tall.”

She introduces ­herself to Netflix viewers by claiming: “Many people know my name, but few know who I am.”

Repentant insurgents that have blood on their hands should be prosecuted

Angelina Jolie opens up on divorce from Brad Pitt, says she feared for the safety of her ‘whole family’ while married to him