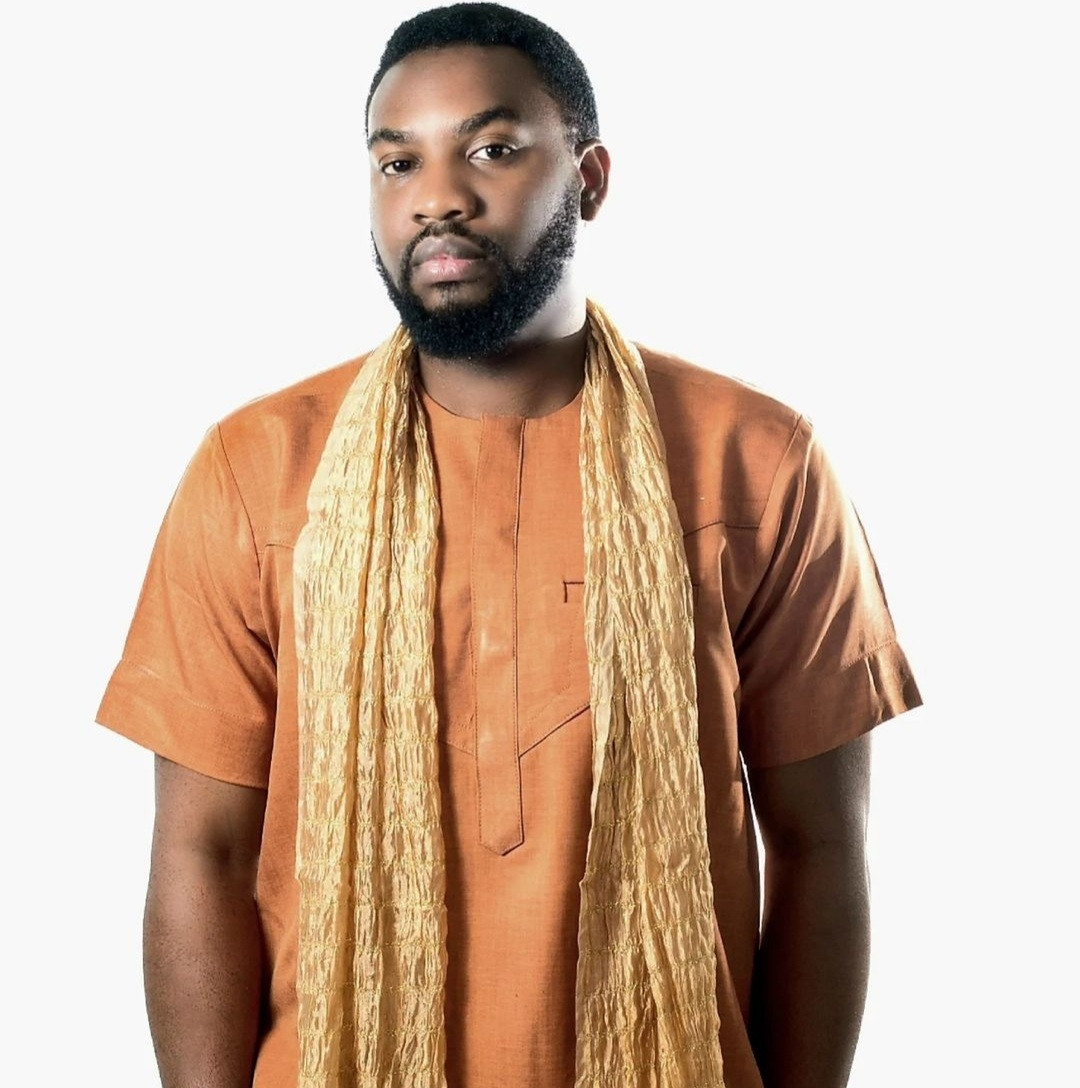 Actor, Ibrahim Suleiman reveals a friend blocked him from getting a job

Ibrahim Suleiman has revealed that a friend blocked him from getting a role.

He took to Twitter to explain that the friend talked a producer into not considering him for a role.

He added that he’s putting the tweet out for future purposes because he knows the person will see it.

Remand prisoner chews off inmate’s testicles during a fight