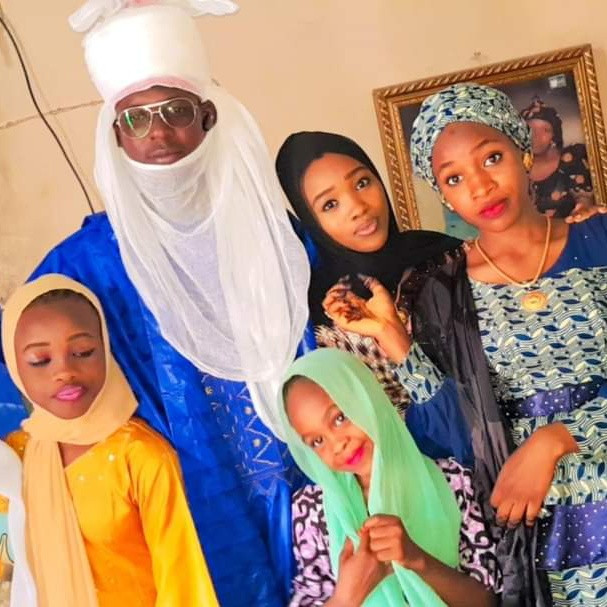 A local source, Jamilu Musa, told PremiumTimes that the bandits targetted the home of the village head, who is also the Director Administration and Finance in Funtua local government.

“The bandits came on motorcycles around 12:30 a.m. on Sunday, September 5, when most people were asleep. They went to the village head’s house. He is the one in charge of Funtua local government Council but he was not in town when the bandits came.” Musa narrated.

He said the bandits kidnapped three girls and one boy, all of whom are Alhaji Umar’s children.

Comedy Video: The Cute Abiola – N.U.R.TW Is In Trouble