To the surprise of housemates especially Cross, during the Sunday live eviction show last night, the show host, Ebuka revealed Jaypaul and Saskay shared a passionate in the course of the week. 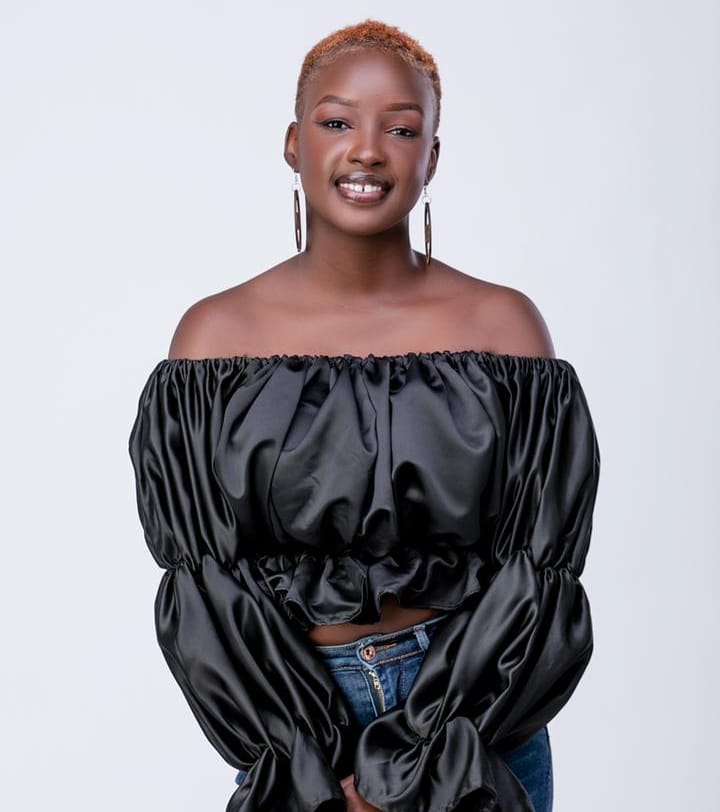 Moments after the shocking revelation Cross opened up to Pere and Jackie B on how he felt after Ebuka revealed that Saskay kissed Jaypaul.

He revealed he was heartbroken and didn’t expect that Jaypaul and Saskay had gone that far, since he sees Saskay as a strong willed lady whose ‘guard’ cannot be easily broken.

“They are running me street. They are kissing, I really like Saskay but I’m moving on… I don’t know they’ll run me Street for this life, but it’s okay. It takes a lot to break her down.

“Jaypaul kept going till he broke down her walls. I didn’t know she’ll give room for that. I am someone that when you tell me know I will respect it.

“We talked about it last week and agreed but I didn’t know they’ve stepped it up to the next level,” he said.

If you didn’t come to this house, i would have made a voluntary exit — Saga