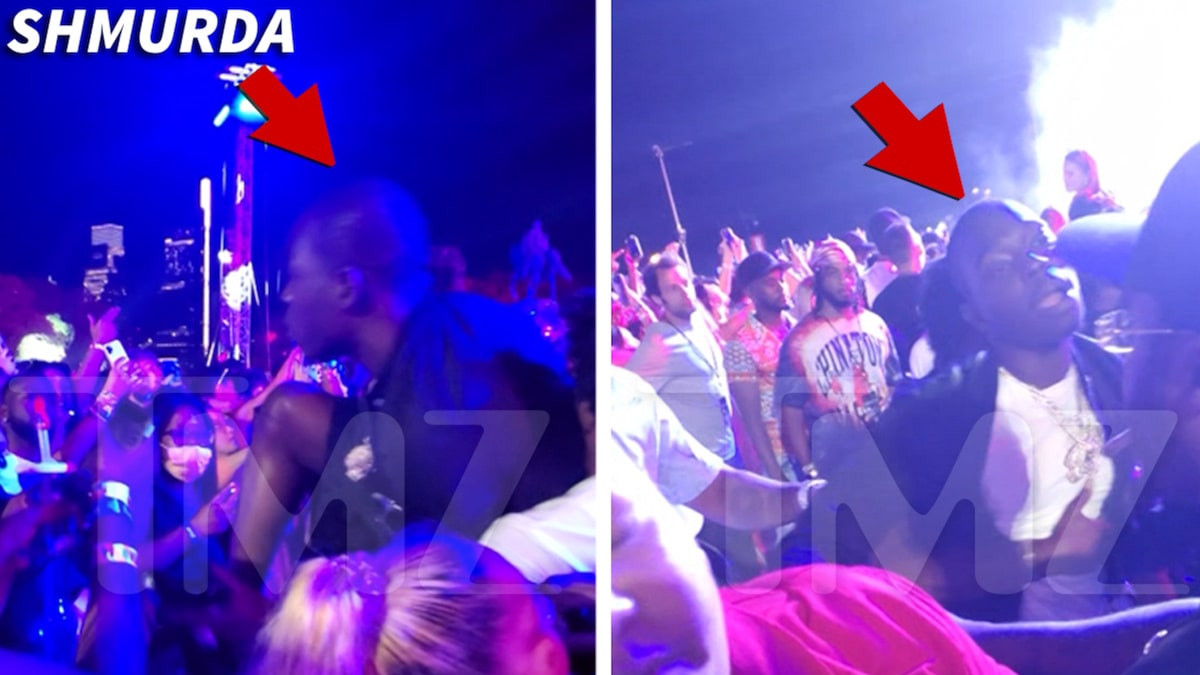 Recently released rapper, Bobby Shmurda almost engaged in a fight with a fan on Saturday night, September 4, at the Made in America festival in Philadelphia.

A footage of the incident obtained by TMZ showed that the rapper had to be restrained by his crew after someone threw a water bottle in his direction. A source told the news outlet that the near altercation happened during Megan Thee Stallion’s performance.

A crew member was able to pull off Bobby who is on parole and has to obey strict conditions, from the scene before something worse happened.

This is coming just after Bobby released his first single after being released from prison. The single is also his first offering as lead artist in seven years.

Shmurda was released from New York’s Clinton Correctional Facility early this year, after serving six years of his seven-year sentence. Bobby was arrested in 2014 and charged with a variety of crimes including murder, attempted murder, assault and drug dealing. He was sentenced to seven years in prison in 2016, but was eligible for early release based on time he had served before pleading guilty and for good behavior in prison.