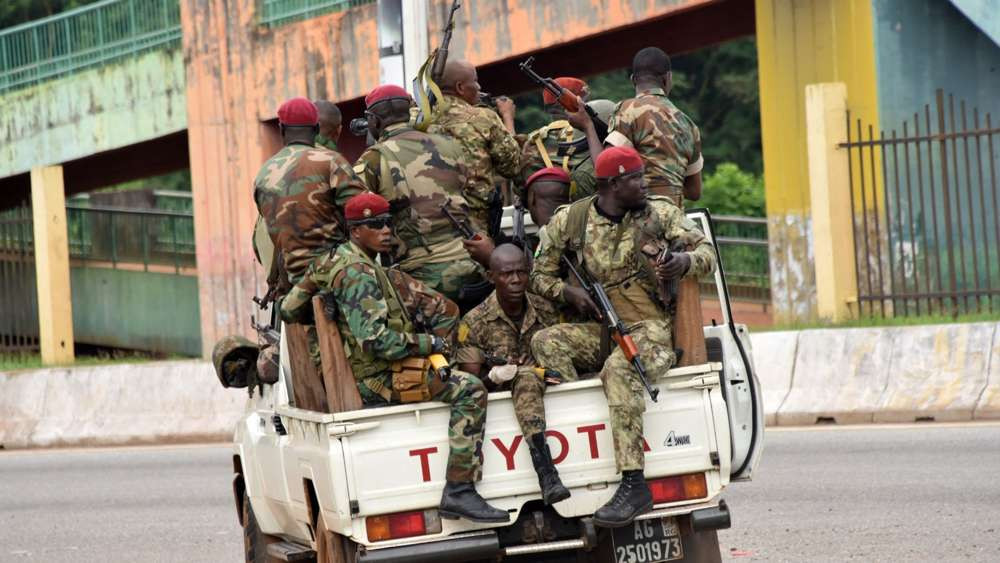 Africa’s football ruling body, CAF, has postponed the FIFA 2022 qualifying match between The National Elephants of Guinea and the Atlas Lions of Morrocci following the coup d’etat that occured on Sunday, September 5 in Guinea.

According to CAF the match will take place on a yet to be announced date.

The game was billed to take place on Monday, September 6 – however, it has been moved to a yet to be announced date due to security concerns in Conakry, where gunfire has been heard following the coup d’etat attempt.

“The current political and security situation in Guinea is quite volatile and is being closely monitored by Fifa and Caf,” a statement on Caf website read.

“To ensure the safety and security of all players and to protect all match officials, Fifa and Caf have decided to postpone the Fifa World Cup 2022 qualifying match Guinea vs. Morocco, which had scheduled to be hosted in Conakry, Guinea, on Monday 6 September.

“Rescheduling information will be made available at a later date.”

The development comes after the Guinea’s special forces surrounded the country’s presidential palace and arrested President Alpha Conde and his cabinet members.

Italy go 36 games without a loss, breaking the record for longest undefeated streak in international football