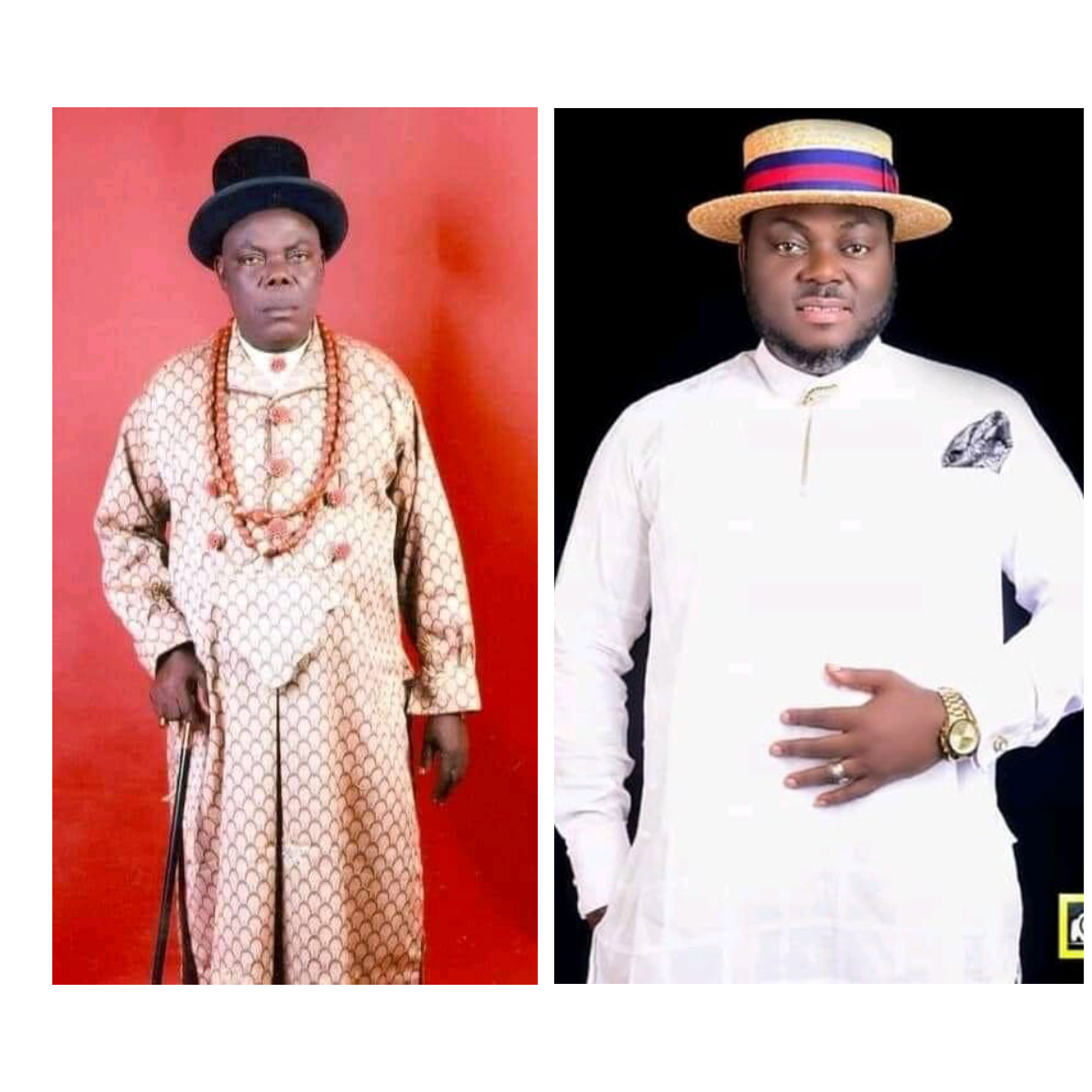 Chief Turner, who is also a serving member in the Bayelsa State Board of Internal Revenue, was abducted from his home on Samphino road in Yenagoa, the state capital on Sunday, September 5.

A family source told Daily Trust that Turner, who is in his early 70s, was kidnapped by Ak47 wielding gunmen at around 10pm on SundaySeptember 5 and whisked away to an unknown location.

Media aide to the Chairman of Ogbia Local Government, Johnson Ogbomade Itutumeni, who confirmed the abduction, described it as a sad incident.

Confirming the incident, spokesperson of the Bayelsa State Police Command, SP Asinim Butswat, said the operatives of the command had launched a manhunt on the abductors.

“Unknown gunmen suspected to be kidnappers stormed the residence of one Chief Gbalipre Turner ‘m’ on 5 September 2021, at about 2200hours, at Samphino Road, Yenagoa and abducted him to an unknown destination,” he stated.

“Policemen responded swiftly and pursued the kidnappers to Onuebum waterfront, where they abandoned the vehicle used in the kidnap and whisked away with the victim by a speedboat

“The Commissioner of Police Bayelsa State Command, CP Echeng E. Echeng, has ordered for a manhunt to rescue the kidnapped victim and arrest the fleeing gunmen

“The CP further appeals to members of the public to volunteer useful information that will assist the Police in its investigation.” he added.

BBNaija: Whitemoney, Liquorose, 6 others nominated for eviction before HoH games