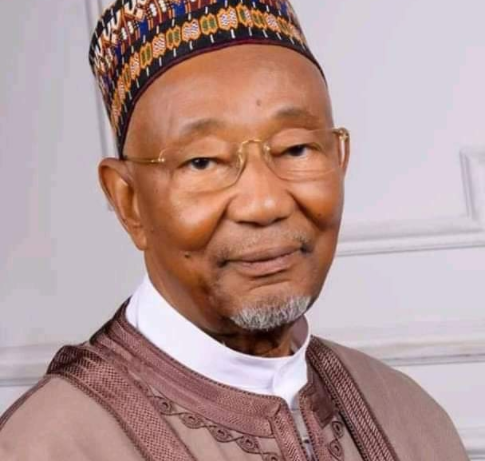 Ohanaeze Ndigbo has demanded an apology and restitution from the Senate Committee Chairman on Foreign Affairs, Senator Adamu Bulkachuwa, over alleged inflammatory remarks against Ndigbo.

Bulkachuwa was quoted as saying on television that Ndigbo deserved death and elimination because the South East harbours criminals, rebels and arsonists.

It was also alleged that he said that rather than the Igbo getting the presidency in 2023, what they deserved was elimination from the country.

Responding, Ohanaeze Ndigbo expressed shock and disbelief that a senator and Chairman, Senate Committee on Foreign Affairs, could make such incendiary remarks against the Igbo “without any provocation whatsoever”.

Ohanaeze Ndigbo also called on the President of the Senate, Ahmed Ibrahim Lawan, to reprimand Bulkachuwa publicly to serve as a deterrent to others, who do not understand their oath of office and allegiance to the constitution of Nigeria.

In the statement issued by its National Publicity Secretary, Alex Chiedozie Ogbonnia, the group argued that the Igbo demand for the presidency was within their right under the laws of Nigeria.

The statement reads: “Ohanaeze Ndigbo condemns Bulkachuwa for spewing such hate speech on a major Nigerian ethnic group. It is highly inconceivable that a senator and husband of a highly placed judicial officer, Justice Zainab Bulkachuwa, would habour such evil wish for a significant section of the country.

“This goes to show clearly the wicked mindset of some people in power, who have no other objective, but to turn the country into a killing field in the pursuit of their hidden ethno-religious agenda.”

Ohanaeze Ndigbo Worldwide, therefore, demanded an unreserved apology and restitution from Bulkachuwa for what it described as an unwarranted assault.

After 2 weeka of fighting, Taliban claims victory in Panjshir, the only district under control of resistant forces