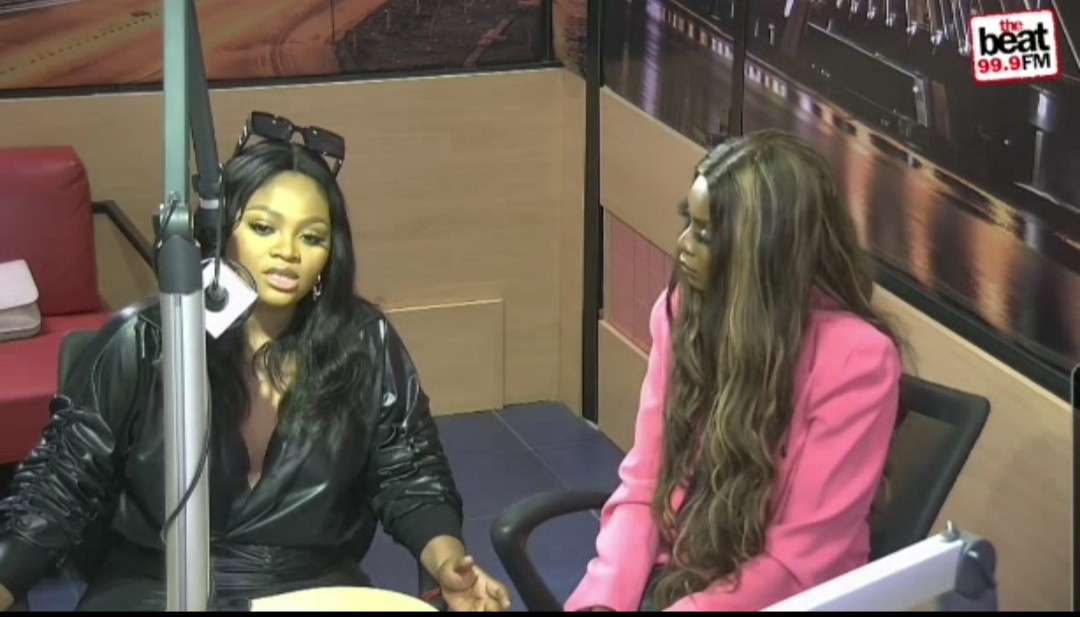 #BBNaija star, Tega tenders public apology to her husband over her affair with Boma during the show

BBNaija star, Tega, has tendered a public apology to her husband, Ajeboh KrisLawrence, over her affair with Boma during the show.

In an interview with BeatFM this morning, Tega said she has spoken to her husband and that they are good.

According to Tega, she and Boma got carried away by the attention they gave each other during the show and that coming out of the house, they have realized that they pushed the button too far.

” We were enjoying the buzz from the housemates and we kept on going. Coming out from the show, we realized that we pushed the button too far and it exploded! I’m going to own up to my sh*t and tender a sincere apology to Nigerians.”she said

When told that she might also need to apologize to her husband, the mum of one said

” Of course my husband… we have spoken and we are good.”

This however contradicts er husband who in an interview he granted on Monday, said he is yet to speak with her since she got evicted. Read here.

During the interview with BeatFM, Boma was asked if he knew Tega was married and he responded ”Yes”.

When asked if he felt comfortable ”tapping the as*” of a married woman and flirting with her, he responded

When asked if he should have created boundaries knowing that Tega was married, Boma responded by saying everything about him in the house was just ”vibes”.

Watch the interview below..

They sell arms when broke

‘Even if you return the car, you can’t return my love’ Actress Tonto Dikeh’s chat with ex-boyfriend Prince Kpokpogri surfaces online