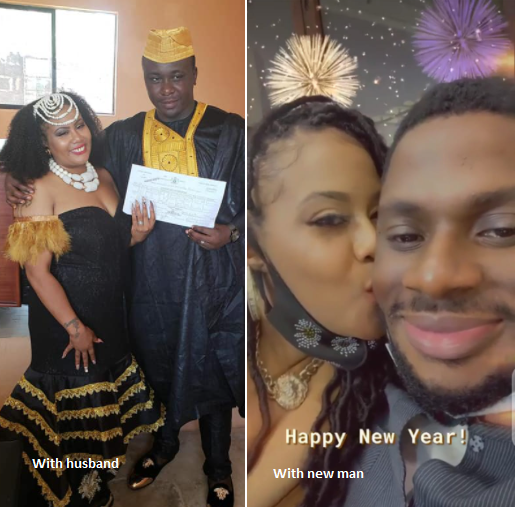 Dr. Anthony Chijioke took to Facebook to claim that Dr. George Davidson Ozuzu, whom he went to medical school with, snatched his wife from him after inviting her back to Nigeria from the United States.

He then called on the Medical and Dental Council of Nigeria to sanction Dr. Ozuzu for allegedly ‘defiling his wife.’

Dr. Anthony went on to call out his best friend and roommate in school who served as a witness during his wedding to his wife.

Dr. Anthony said Dr. Signor Onukwugha Amachukwu acted as a witness during his wedding yet he “single handedly destroyed” the same marriage by allegedly helping Dr. Ozuzu to take his wife from him.

Dr. Anthony said Dr. Amachukwu took photos of Dr Ozuzu kissing his wife in public despite taking “oath in court as his witness and friend”.

Anthony shared a copy of his marriage certificate and wedding photos to prove he married his wife legally.

He told Dr. Ozuzu that he will fight him “legally”.