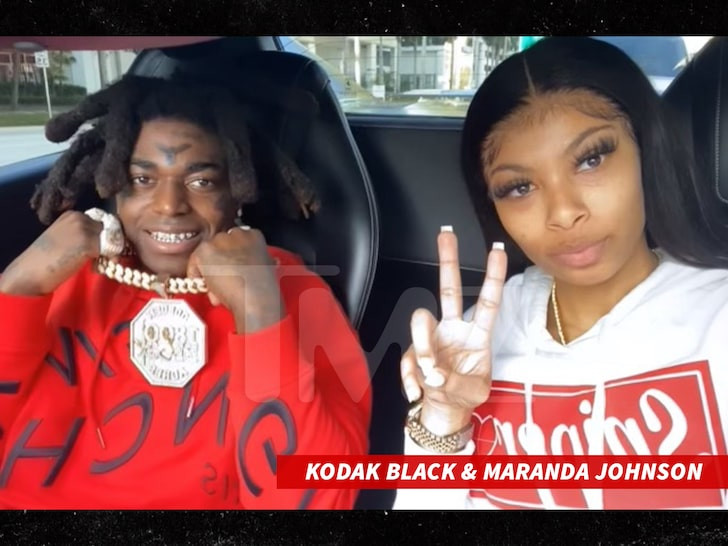 His lawyer Bradford Cohen told TMZ that Kodak’s girlfriend, real estate agent Maranda Johnson is pregnant with their first child together and it’s a girl.

Cohen said the couple conceived around April, so the baby girl is expected either late 2021 or early 2022.

Kodak has a 6-year-old son King, from a previous relationship, and it was gathered that he is ecstatic his second kid is a girl. Kodak who can’t wait to spoil his daughter, has already been doing some shopping for her.

‘ We will be going back into Afghanistan’