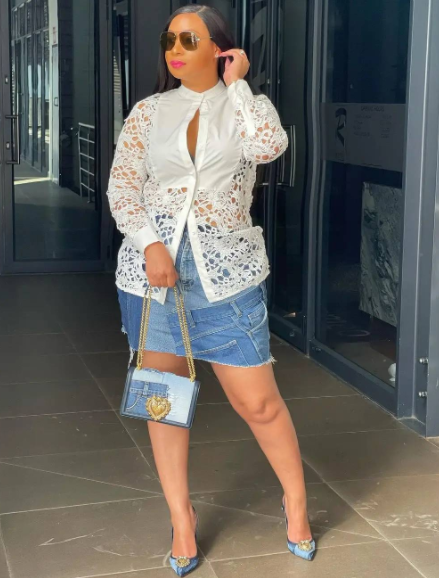 The Big Brother House is a place people on the outside will never understand, being married limits your game

Pokello in her comment said that the Big Brother House is a place people on the outside will never understand. She said those who watch the show are attracted by the fame it brings, but not enough is done to prepare housemates about the mental breakdown and emotional rollercoaster they will have while in the house.

The businesswoman also stated that on her own part, she wouldn’t want married people to be housemates on the show as it will limit how they play their game or have the environment deceive them into conforming to the ‘status quo’ so they won’t be seen as too rigid or less entertaining.

That house is a place people on the outside will never understand. You can easily lose yourself in a way that you can’t recover from. When prospectice participants watch the show they are attracted by the fame that come from being on the show.

But not enough is done to prepare housemates about the mental breakdowns and emotional roller coaster your time in there will have. Personally I would prefer married people didn’t go into the house.

It either limits how you play the game or the environment will deceive you into conforming to the ‘status quo’ in a bid to not appear too rigid or ‘less entertaining’ because of your marital status.

Until you have spent weeks in that house you can never really fathom the extent mind games, emotions and being isolated from normal life will take a toll on you

Lawyer resigns from law firm, enters rehab after he is shot just months after his wife and son were shot dead