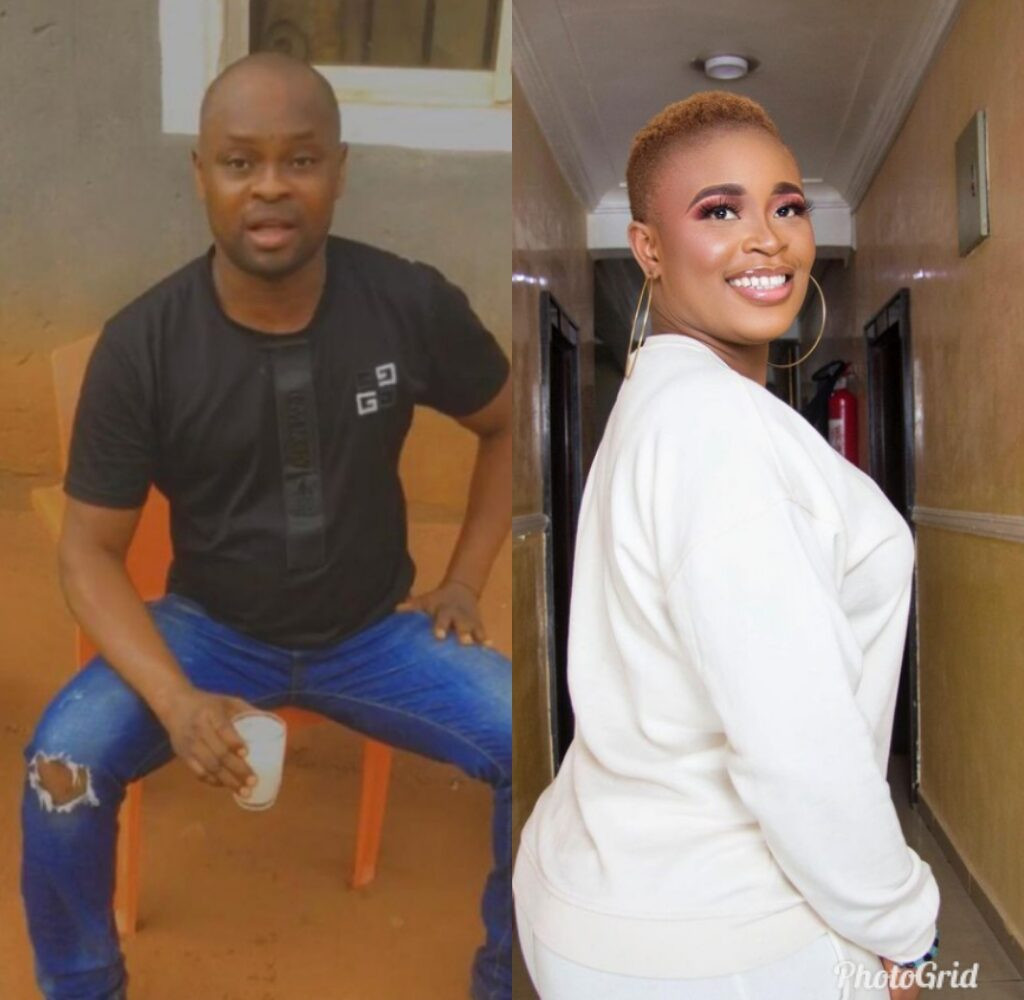 An evicted housemate of the ongoing Big Brother Naija reality show, Princess Francis, has cried out for help while accusing her elder brother of threatening to kill her.

The reality show star accused her brother, Mr Wisdom popularly known as Wisdom Generator or Dollarpoint, of never caring about her, her siblings, their mother and telling her that she will never amount to anything.

Hinting that their issue began after Wisdom asked her to become an ambassador of his brand, Princess alleged that he threatened to kill her if she doesn’t come to his office before Friday September 10, after she confronted him over an issue that occurred 13 years ago. She added that he should be held responsible should anything happen to her.

Hello everyone my name is Princess Francis. I want to let Nigerians know that my life is in danger, my life has been threatened by Mr Wisdom my supposed elder brother, popularly known as Wisdom generator or dollarpoint.

Fast forward to Two days ago he called me and asked me to be the brand ambassador for his business dollapoint, I told him that I am not interested. This is coming from someone that never cared for me, my siblings and my mom, someone that said I will never amount to anything good.

I confronted him about an issue that happened 13yrs ago and he threatened to kill me if I don’t come to his office before Friday. I am here to tell Nigerians that if anything happens to me, Wisdom should be held responsible.

There should be a psychiatric check on him