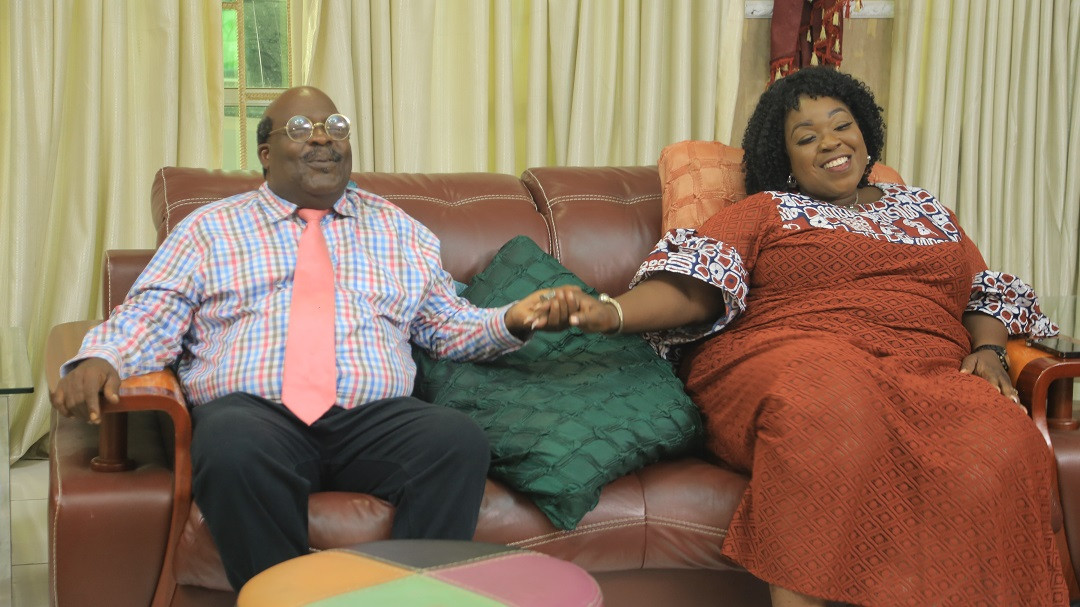 Wale Adenuga Productions (WAP) has partnered with KIN Production to execute a project commissioned by the United Nations Educational Scientific and Cultural Organisation (UNESCO) for the production of a special season of Papa Ajasco & Company Reloaded which advocates against Gender-based Violence against Women and Girls.

According to Wale Adenuga Jr., Managing Director WAP, “Over the years, we have collaborated with National Agency for the Prohibition of Traffic in Persons (NAPTIP), Society for Family Health (SFH), Securities and Exchange Commission Nigeria (SEC), National Agency for the Control of AIDS (NACA), Voices 4 Change, Ministry of Women Affairs & Poverty Alleviation, and other organisations, to use our popular TV Programmes as effective tools for enlightening the populace and promoting societal change on specific issues. We would be revealing more details about our partnership with KIN Production and UNESCO very shortly.”