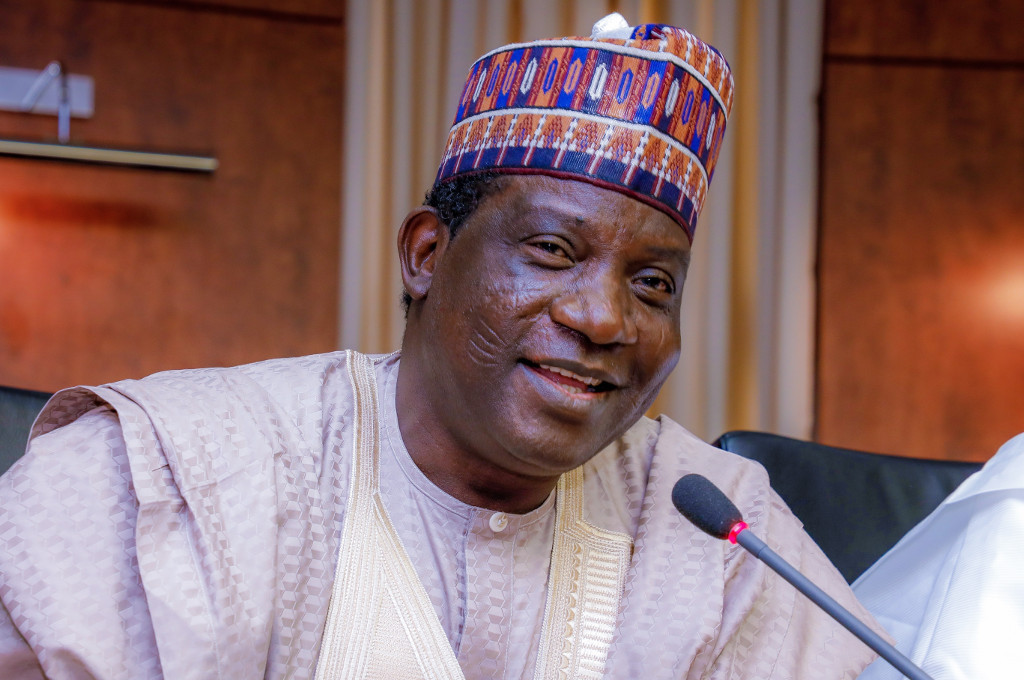 The curfew in Jos North Local Government Area has been relaxed by the Plateau state government.

Governor Simon Lalong’s spokesman, Dr Makut Macham also revealed that the government has lifted the ban on operations of tricycle, commonly referred to as Keke in the state. However no tricycle will be allowed to operate between the hours of 6pm to 6am.

The approval was given after a meeting of the State Security Council held at the new Government House in Jos on Tuesday September 7.

“Beginning from Wednesday, 8th September 2021, the curfew in Jos North will be enforced from 10pm to 6am.

“This will tally with the current status of the curfew in Jos South and Bassa Local Government Areas which still remains from 10pm to 6am.

“Similarly, Governor Lalong also approved that beginning from Wednesday, 8th September 2021, the ban placed on operations of tricycles will be lifted from 6am to 6pm daily. This means that no tricycle will be allowed to operate between the hours of 6pm to 6am.

“Governor Lalong also thanks all stakeholders within and outside the state for their concerns and goodwill towards addressing the recent ugly developments, assuring that his administration will continue to pursue the path of peaceful coexistence while dealing with criminals and crises merchants who are bent on tarnishing the enviable image of the state.”

The ban on motorcycles will however remain in place within the Jos/Bukuru metropolis. It was also stated that law enforcement officers would continue to ensure that violators are arrested and punished according to the law.