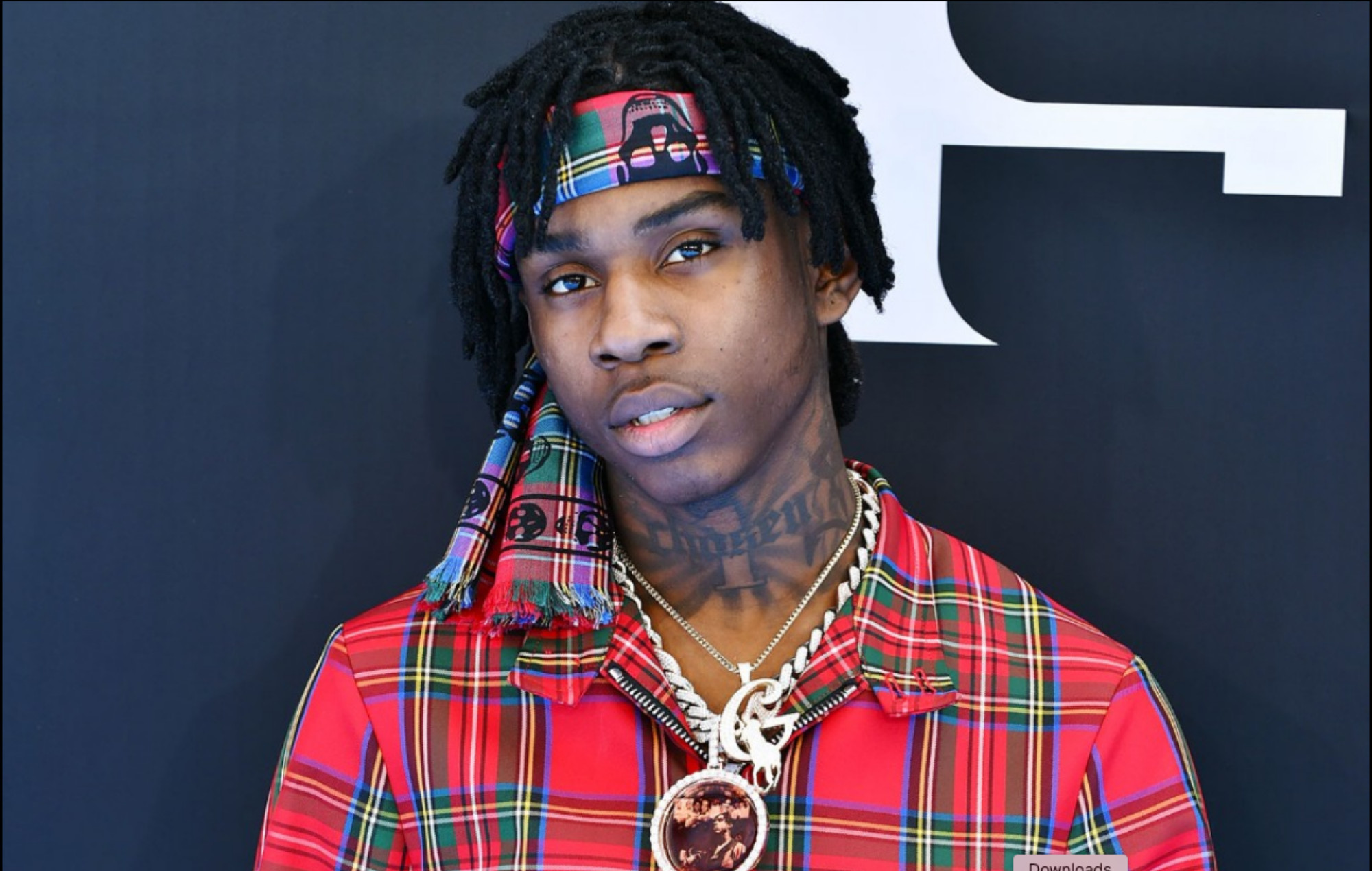 Rapper Polo G arrested for having a concealed weapon

US rapper, Polo G was arrested on Monday afternoon in Downtown Los Angeles for having a concealed weapon.

Polo G was said to be a passenger in a car that was pulled over. Though it’s not clear exactly why the car was pulled over, however cops said after they found the firearm after searching the car.

TMZ reported that a male juvenile was also arrested and booked on the same charge.

Polo was similarly arrested while he was in Miami for his Hall of Fame album release party. The arrest which took place back in June, resulted in the rapper being hit with charges of of battery on a police officer, resisting arrest with violence, and criminal mischief. The rapper was also a passenger in a vehicle at the time of that arrest.