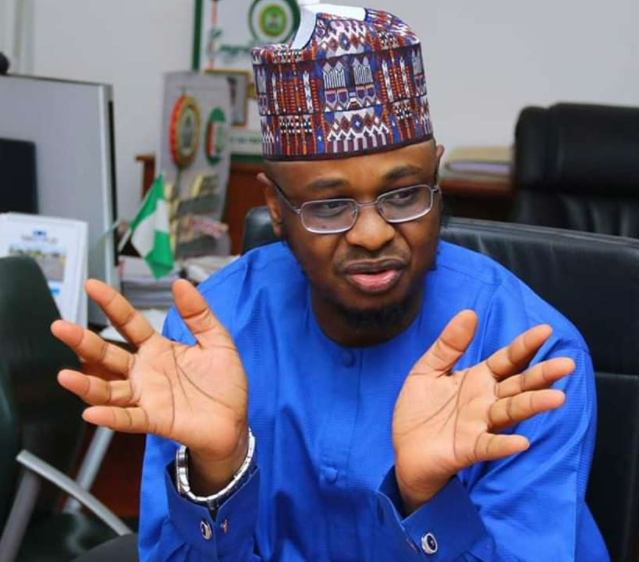 Isa Pantami, minister of communications and digital economy, has said his ministry has been prioritizing security over economic progress.

Pantami, who supervises the operations of the Nigerian Communications Commission (NCC) spoke on his ministry’s contribution to the fight against insecurity during the launch of the NCC’s strategic vision plan (SVP) on Tuesday, September 7, in Abuja.

He said: “We have even been compromising the economic progress of our sector because of our aim in supporting security institutions.

“At any point in time in the telecommunication sector, our position is ‘security takes precedence over economic benefits’.

Speaking on the topic of subscribers’ biodata, Pantami explained that it’s only the security institutions that are constitutionally empowered to access it.

He said: “When something happens and phone number is involved our function is to transmit that number to security institutions like the police and Department of State Security (DSS).

“Go to them and explain that your brother has been kidnapped and this is the number they used in contacting us.

“The police or DSS know the procedure and they will communicate to the NCC or telecom providers for biodata so that it will not be abused.

“It is because of this that only security institutions have the power to ask for that information.”

He said although phone conversations are constitutionally confidential, the 2015 cybercrime act gives the federal government the power of interception.