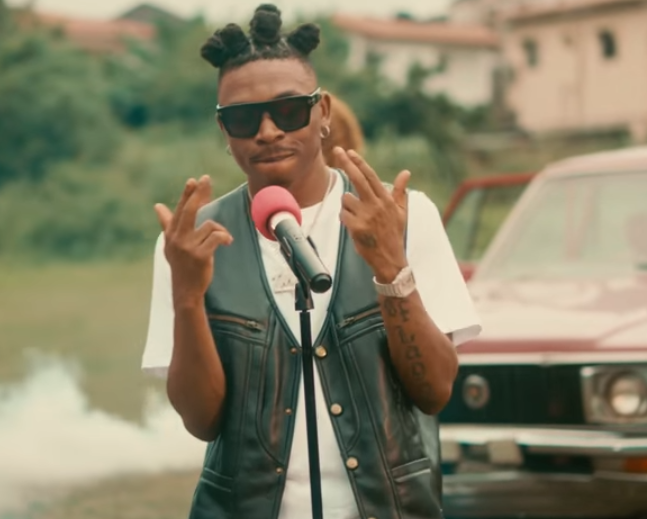 A few weeks ago, Coca-Cola released Ginjaaah Your Flow, an uplifting song in collaboration with Mayorkun and the reception has been off the hook! It is still Ginjaaah O’Clock as the trendy song now has an exciting music video.

In the entertaining video, Mayorkun excitedly performed the Ginjaaah Your Flow dance choreographed by Izzy Odigie, a follow-up to the trendy Coca-Cola dance challenge generating thousands of entries on Instagram and Triller.

“Ginjaaah”, Coca-Cola’s urban representation of the word “Ginger”; means to liven up. It is a word of encouragement used by Coke lovers to inspire themselves to cheer up and get in the flow. The refreshing Ginjaaah of Coca-Cola enables you to be in the moment and turn whatever dull moment life brings, into positive energy. After all, sipping an ice-cold Coke is often the first step to unleashing the Ginjaaah in you!