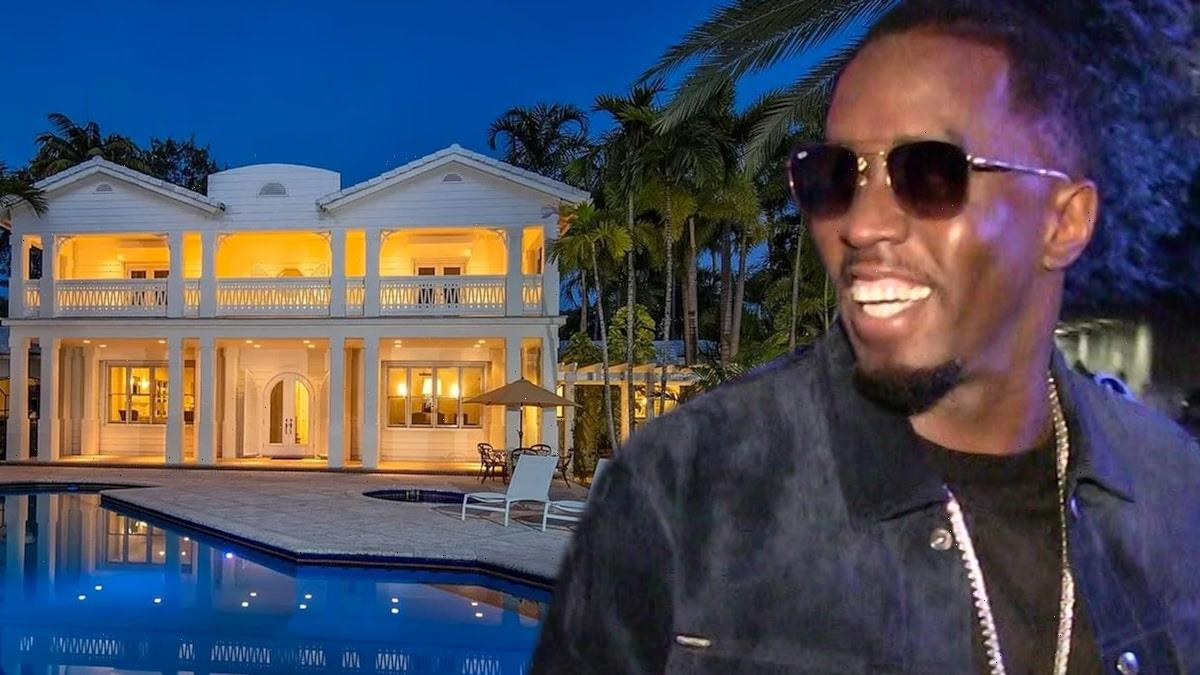 The music executive is said to be the mystery buyer who dropped a huge sum on Gloria and Emilio Estefan’s mansion.

Sources and property records revealed that Diddy paid $35 million for the former Estefan estate on Star Island. The couple bought the property in 1993 for only $1,840,000. In July when Gloria and Emilio unloaded the mansion, the new owner wasn’t known.

The property is nearly 8,000 square feet with 6 bedrooms and 10 bathrooms, and it sits on a corner lot with waterfront views of the downtown Miami skyline. There’s also a 2-story guest house with 3 bedrooms, a spacious living room and its own killer views.

Diddy is also said to be owner of the property next door, which he purchased in 2003. It’s unclear if he plans to combine both properties.