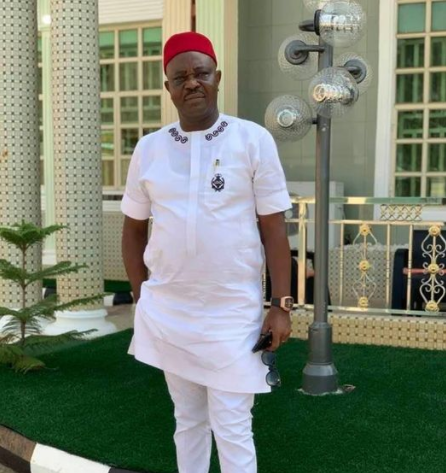 Dr Nnorom, a native of Nde Owuu in Arochukwu, Abia, reportedly died in the early hours of Sunday, September 12, after a brief illness.

People who knew the doctor have gone on Facebook to express shock at his death.

#BBNaija: “I didn’t have sex with Tega. I kissed and romanced but there was no penetration” — Boma