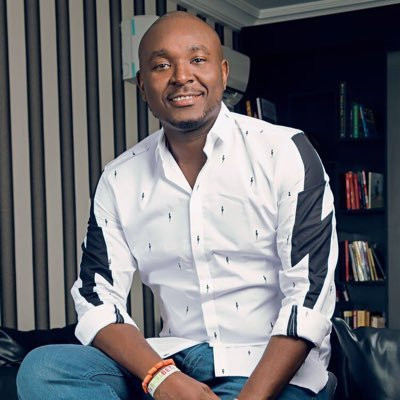 “It’s a kind of entitlement mentality”

Member of the House of Representatives, Akin Alabi has addressed political office holders who expect same patronage they enjoyed while in power to continue after their tenure.

The lawmaker in a tweet he reposted on Instagram on Sunday, September 12, said the phone calls and friendly overtures people make to politicians are not personal but because of the power they hold.

“When you were in office, a lot of people were calling you and trying to be your friend. Now that you are out of office, you are disappointed those people no longer call you. Firstly, why would you want them to disturb you? Secondly, it’s not personal. It was the office, not you,” he wrote.

“I don’t understand how people still expect the patronage they got when they were in office to continue when they get out of office. It’s a kind of entitlement mentality.” he added.

No more amnesty for bandits

#BBNaija: “I didn’t have sex with Tega. I kissed and romanced but there was no penetration” — Boma