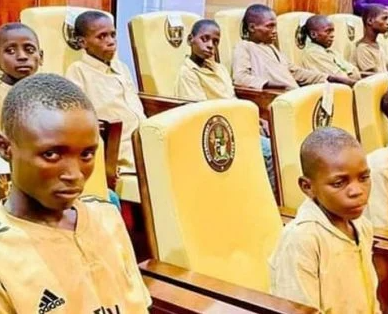 Armed bandits invaded the school in the early hours of September 1 and took over 70 students away to an unknown location. They then demanded ransom to release the pupils.

The bandits later returned five of the pupils within 24 hours.

The rest of the students have now been released after 12 days in captivity.

The Nigerian Television Authority, NTA, posted a report of their release on its Facebook page on Sunday night, September 12.

It is not clear if any ransom was paid to secure their release.