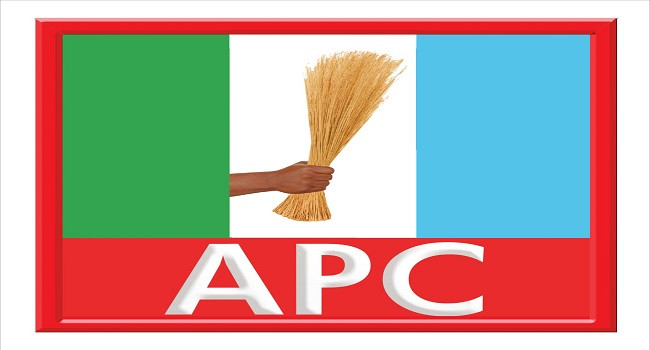 The All Progressives Congress (APC) has fixed October 2, 2021 for state congresses.

The announcement was conveyed via a notice issued on Monday September 13 by John Akpanudoedehe, National Secretary of the APC caretaker committee. Sale of nomination forms will begin on Wednesday September 15.

The party held its LGA congresses on September 4, after holding its ward congresses on July 31 across the country except in the federal capital territory (FCT), Bayelsa and Imo states.