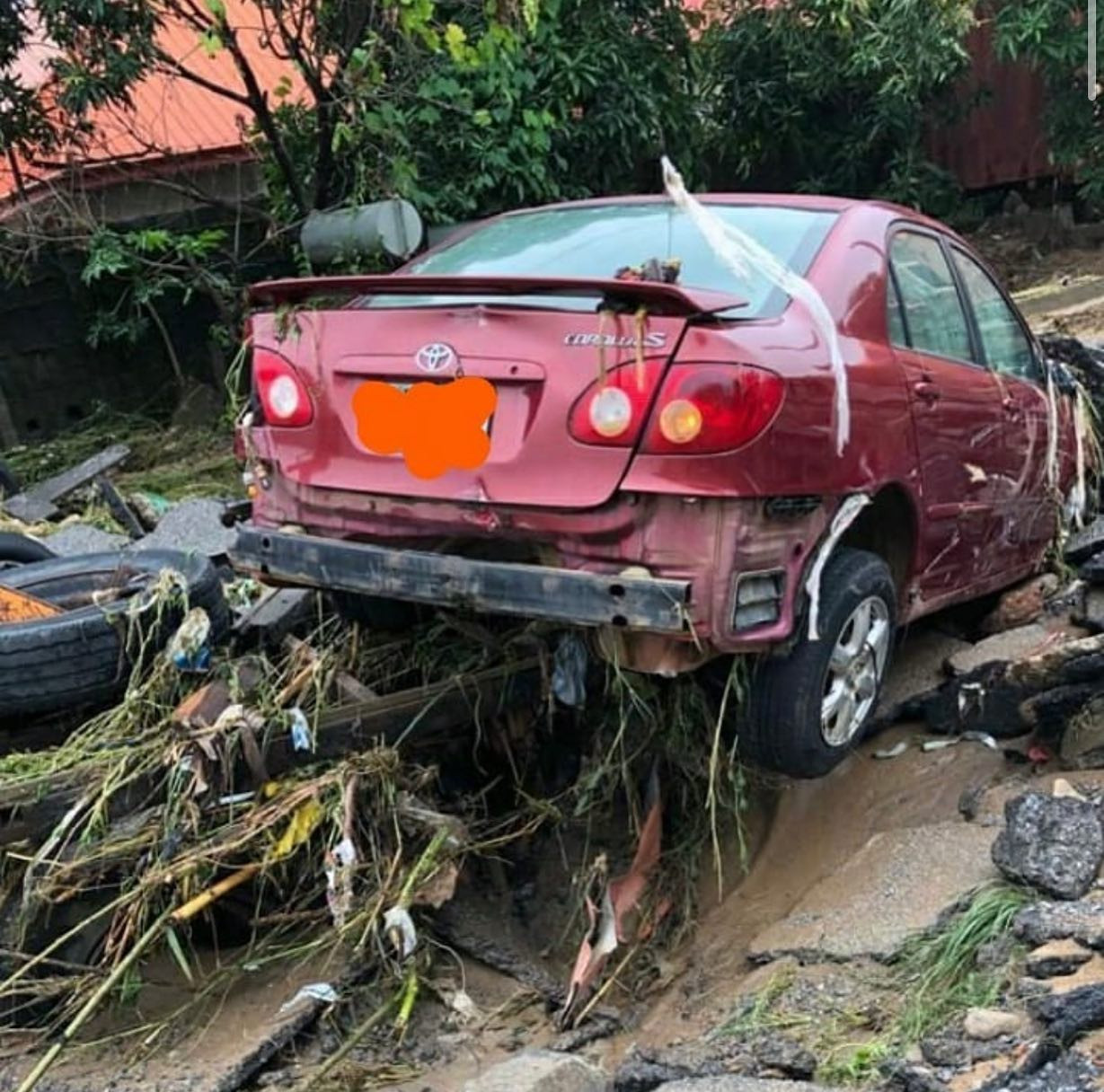 Confirming the incident, the Director-General of the FCT Emergency Management Agency, Abbas Idris, said several cars were also swept away by the flood following the downpour on Sunday night September 12.

Trademore Estate has been in the news for flooding. Last year, one person died in the area after a downpour.

See more photos from the estate after the heavy flood below…