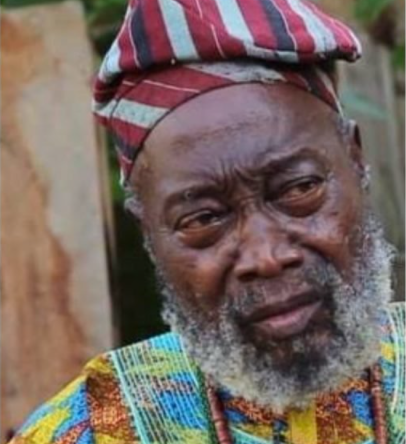 Court remands masquerade custodian, son, and two others over murder in Osun

Masquerade custodian Chief Kayode Esuleke, his son Ifasola, and two others have been remanded over the murder of one Moshood Salawudeen in a mosque.

The mosque was damaged, many worshippers, sustained injury and Moshood Salawudeen was killed.

He was remanded alongside his son Ifashola, and two others named Kola Adeosun and Akeem Idowu.

The defendants were charged with 13 counts of murder, malicious damage, assault, breach of the public fight.

However, they all pleaded not guilty to the charges brought against them.

Justice Ayo Oyebiyi, who presided over the matter, ordered that they should be remanded in Ilesa Correctional Facility and adjourned the matter till September 21st, 2021 for consideration of bail.