Among those arrested are suspected fraudsters who, a few weeks ago, were seen in a viral video standing on top of their cars and throwing bundles of Naira notes into the air at a popular Plaza in Benin City.

According to reports, they had embarked on a similar mission at the same venue on Sunday before they were intercepted by operatives of the Commission at the exit gate. 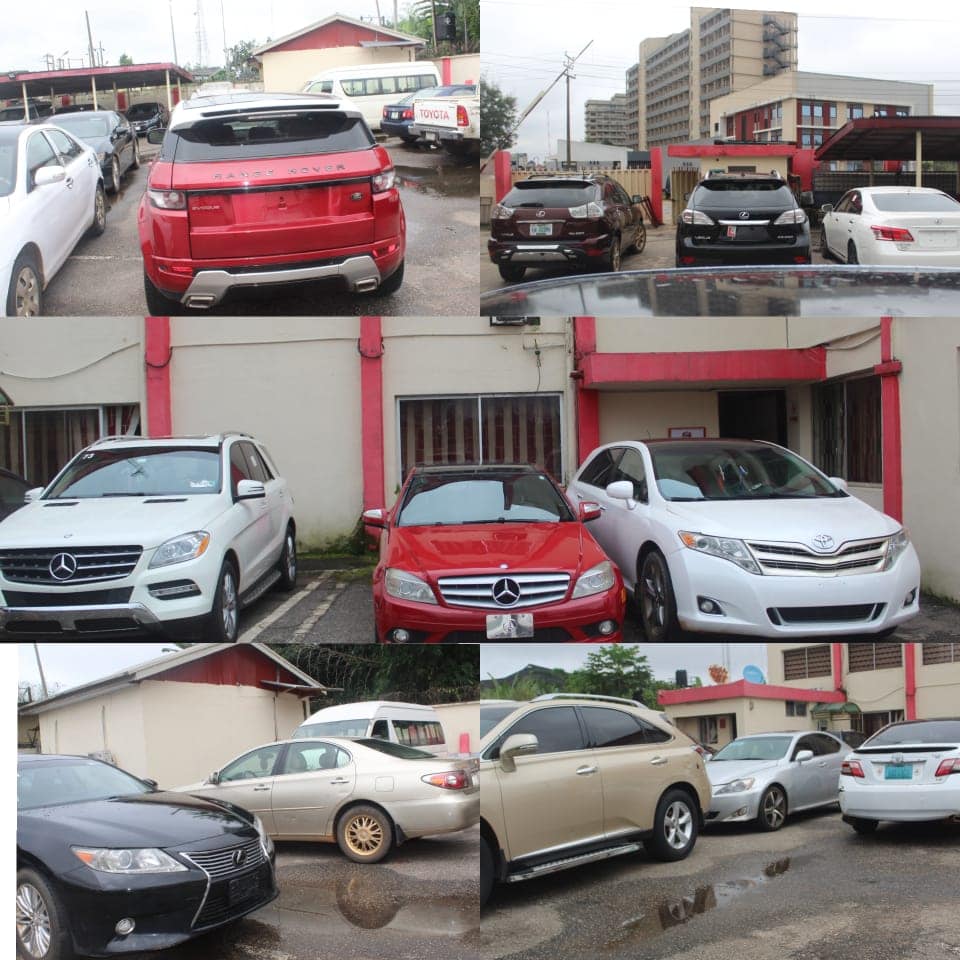 “You need to fix your brain if you think I’m local because I chose to remain hardcore Yoruba” – Big Brother Africa star, Tayo Faniran

“I don’t know how to be strong for my friend” Jaiye Kuti mourns Bimbo Oshin’s husband, Dudu Heritage