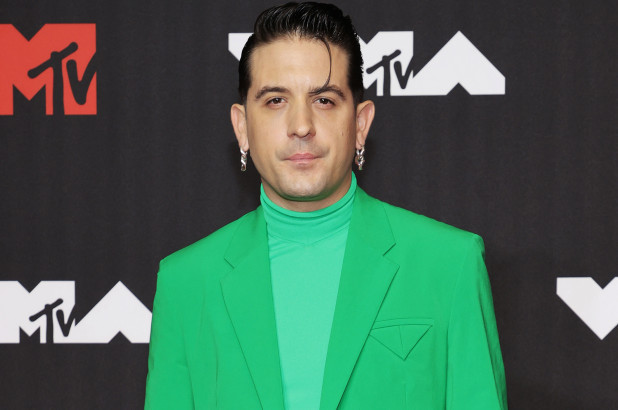 Rapper G-Eazy has been arrested after a brawl outside the Boom Boom Room at the Standard Hotel in New York City around 12:50 a.m. Friday September 10.

While TMZ reported earlier that G-Eazy was named as a suspect in a police report with no arrest made, PageSix and People have reported that he was arrested and charged with assault and issued a desk appearance ticket for both arrests. He’ll go before a judge at a later date.

Though he is currently not in custody, the New York Police Department confirmed that a 32-year-old man was punched and suffered redness and swelling to the head, but refused medical attention. A 29-year-old male was also punched.

The recent incident comes after G-Eazy was convicted of assault, drug possession and resisting arrest following a nightclub brawl in 2018.

Bobrisky sets aside their differences to wish his former PA, Oye Kyme, a speedy recovery