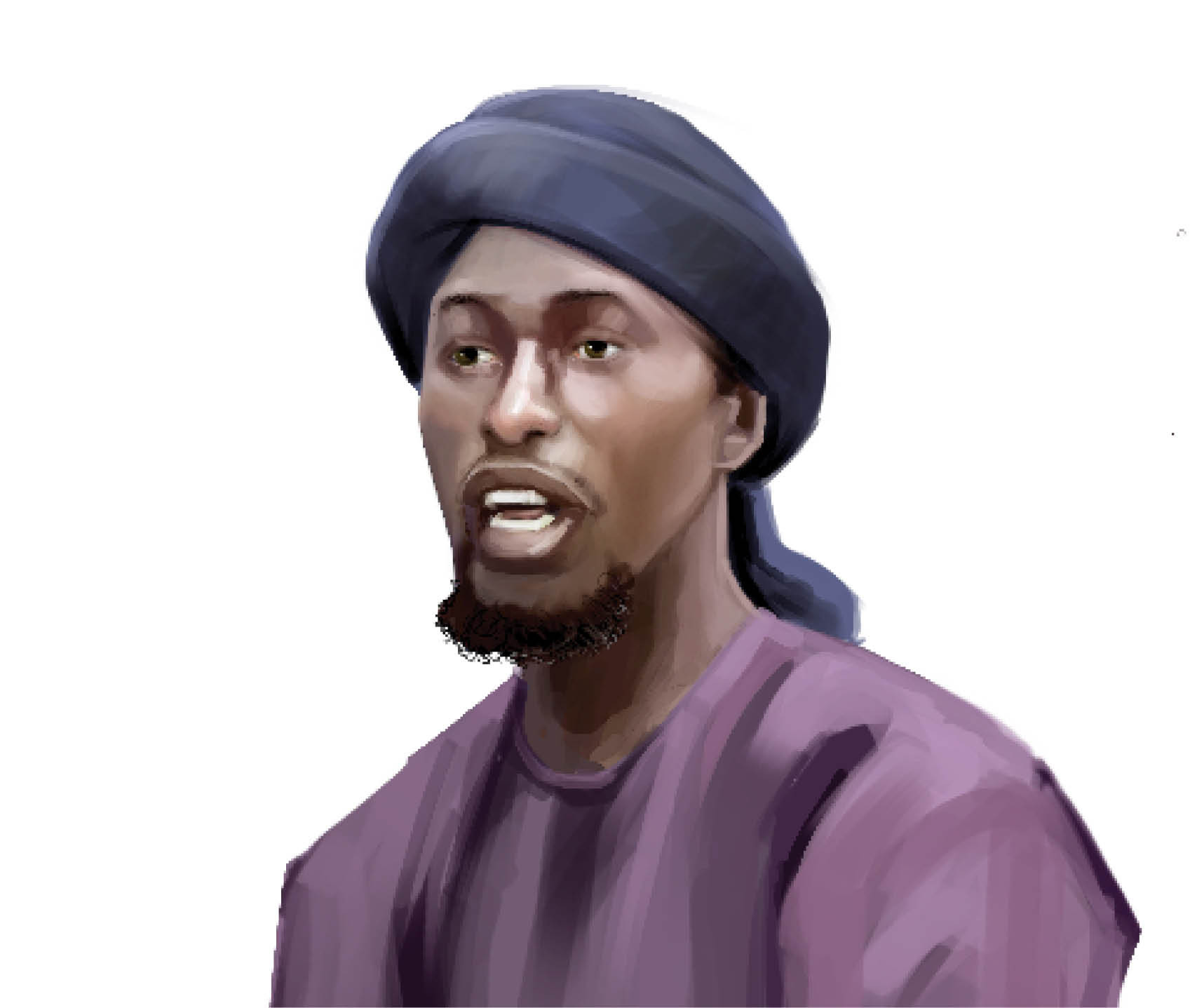 Daily Trust reported that the vicious leader of the terrorist group was killed in the last week of August in Borno state.

Read the report below…

Al-Barnawi was the son of Boko Haram founder, Mohammed Yusuf who was also killed by security forces in 2009 when he launched a war against the Nigerian state. Al-Barnawi was announced as the leader of Islamic State (IS) militant group’s West African affiliate, Boko Haram in 2016.

Prior to this, late Abubakar Shekau was Boko Haram’s leader following the death of Al-Barnawi’s father. His dislodgement in 2016 heralded the rise of the relatively young Al-Barnawi as ISWAP leader and at the same time, the split of the terrorist group into two factions.

Al-Barnawi who was reportedly trained by ISIS for years ahead of his ascension to power, was also said to have been chosen as leader of the group to punish Shekau who reportedly “violated all known norms” and to also retain the confidence of Boko Haram fighters who were loyal to his father, Yusuf, amid threats from other factional groups.

Al-Barnawi sustained vicious attacks especially on military facilities and troops in the Lake Chad region, plotted on how to subdue Shekau, controlled large swathes of territory in Northern Borno, imposed taxes on the local population and earned income from fishing asides from the financial and material support he got from ISIS.

He also established many cells on the Lake Chad islands and surrounding villages from where his fighters launched attacks on Nigeria, Niger and Chad. The late ISWAP was also the person who confirmed Shekau’s death in an audio tape which went viral months ago.

He said in the 28-minute audio;

“He (Shekau) never thought this would happen to him even in his dream, but by the power of God, we destabilised him.

“He became confused and fled to the forest where he spent five days, wandering and stranded. We followed him again where we faced him with heavy fire. He ran away.

“Then our troops called on him to surrender so that he would be punished. We kept assuring him that we were not out to kill him but he was adamant and confused. As a cantankerous fellow, he believed it was better for him to die than to surrender.”

It was reported at that time that Shekau killed himself with a bomb “when he observed that the ISWAP fighters wanted to capture him alive.”

According to Daily Trust, there are two conflicting reports on how he was killed. While some said he was killed by Nigerian troops, others said he died during a rival war within the ISWAP camp.

The first report claimed Al-Barnawi was ambushed by troops who also killed four or five top ISWAP leaders and many other foot soldiers. It was alleged that he was killed around Bula Yobe, a community near the Borno/Yobe states border along Mobbar and Abadam axis that leads to the Lake Chad area.

Another source claimed the ambush took place at a place that could be accessed from Yale, Bama, Banki junction through the Kashimbri-Gulumba.

The other report alleged that a leadership tussle led to the death of Al-Barnawi. Sources told the publication that the battle of supremacy climaxed between August 14 and 26, 2021, and it claimed the lives of many commanders on both sides.

Another source said the other camp had mobilised some terrorists from Central Africa to overthrow Al-Barnawi and they succeeded.