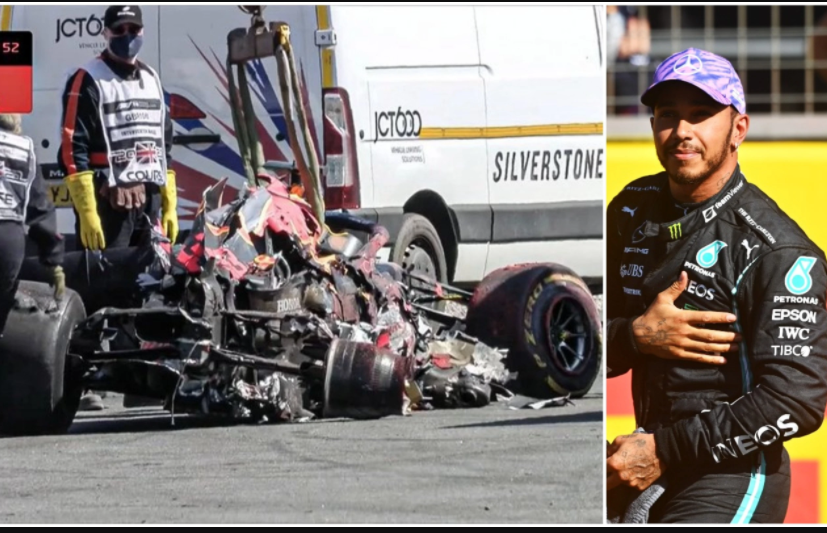 Red Bull chief Helmut Marko has accused Lewis Hamilton and his Mercedes team of faking injuries after the Briton and Max Verstappen crashed at the Italian Grand Prix.

The title rivals collided for a second time this season and seven-time world champion Hamilton said his neck hurt after Verstappen’s wheel landed on the roof of his car.

The halo on Hamilton’s vehicle appeared to save the British driver from serious injury, but Marko has said the defending champion faked his pain.

“It was a normal racing accident, all the stories around it were pulled by Mercedes,” Marko told Sport24 Auto. “Verstappen had already got off when Hamilton tried to get out of the gravel trap with the return. The medical car saw this and drove on.

“And then a show is pulled off that poor Hamilton is suddenly injured, et cetera.”

Verstappen had blame laid at his door for the crash and has been handed a three-place grid penalty for the Russian Grand Prix on 26 September.

Marko added about the punishment: “I don’t get upset by that, even though it was a racing incident.”

Verstappen is leading Hamilton by five points in the title race and Mercedes’ team principal Toto Wolff has warned the drivers about taking it too far.

He said: “We don’t want to have situations in the future where one loses a position and the only way of stopping the other one scoring is to take him out.

“Both of them need to leave space for each other, race each other hard but avoid accidents.

“It was good fun until now, but we have seen the halo save Lewis’ life on Sunday and Max had a heavy impact in Silverstone, and we don’t want to get to a situation where we intervene because someone gets really hurt.”