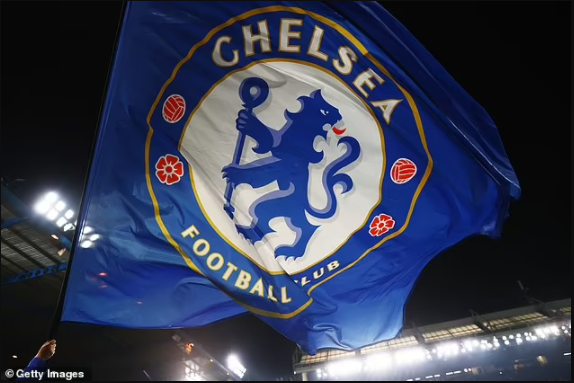 A 21-year-old man has been charged after Chelsea FC reported racist and anti-Semitic tweets.

The man, Nathan Blagg, from Retford, Nottinghamshire, is accused of seven counts of sending offensive messages by public communication network.  It is alleged that he sent the messages between February 5 2020 and February 3 2021.

Blagg was arrested in February this year by officers from the Metropolitan Police Central Football Unit, and charged by postal requisition.

He will appear at Westminster Magistrates’ Court on October 8.

At the time of arrest, Chelsea had said: ‘We welcome today’s arrest which shows that hateful messages shared on social media do have consequences.

‘We continue to work closely with the police to support their investigations on this important issue.’

Inspector Matt Ashmead from the Met Police’s Central Football Unit had said: ‘This action proves that the internet is no safe refuge for trolls to target people with hateful, offensive or racist abuse.

‘Online abuse is not victimless and we will look to identify those responsible and take action.’

“By October you will know why I read law” — Actor, Kanayo O. Kanayo says as he hints on a change in Nigerian legal system