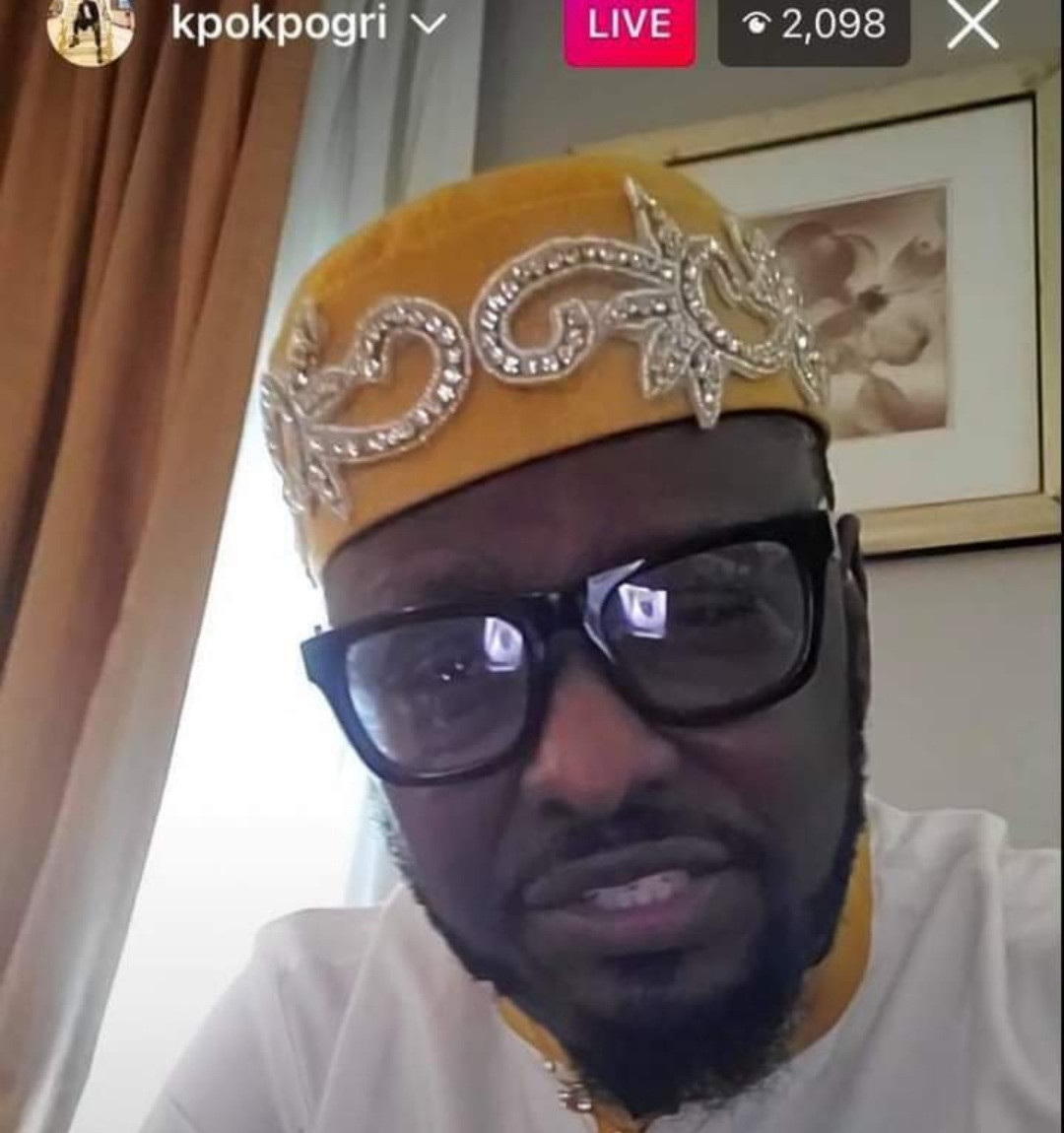 Tonto Dikeh’s ex, Prince Kpokpogri denies being detained by DSS after petition was filed against him (video)

Prince Kpokpogri, Tonto Dikeh’s ex, has gone on Instagram live following reports he was picked up by the DSS.

It was also claimed that Kpokpogri was picked up by the Department of State Services (DSS) over the controversy.

In an Instagram live session via his handle on Wednesday, September 15, Kpokpogri stated that he’s currently in his home contrary to rumours of his arrest.

He said in the video: “I was not picked up by anybody, I am at home.”