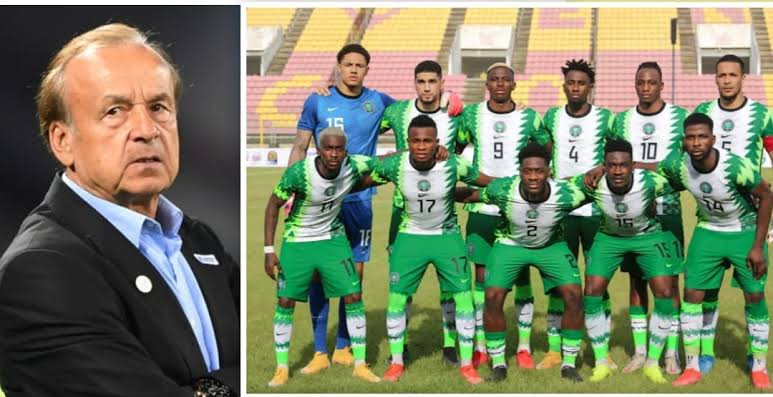 Super Eagles head coach, Gernot Rohr has stated he hopes Nigeria can secure an early qualification to the 2022 FIFA World Cup in Qatar.

The Super Eagles won their opening two games against the Lone Star of Liberia and Blue Sharks of Cape Verde early this month..

Rohr’s team will now face Central African Republic in a double-header next month with the first fixture to be staged at the Teslim Balogun Stadium, Lagos.

In the 2018 FIFA world cup in Russia, the Super Eagles were the first African country to secure a place at the last world cup

“We look forward to continue our good football to qualify early and to have this team spirit, which is interesting for me and to the country to have fighting players.”