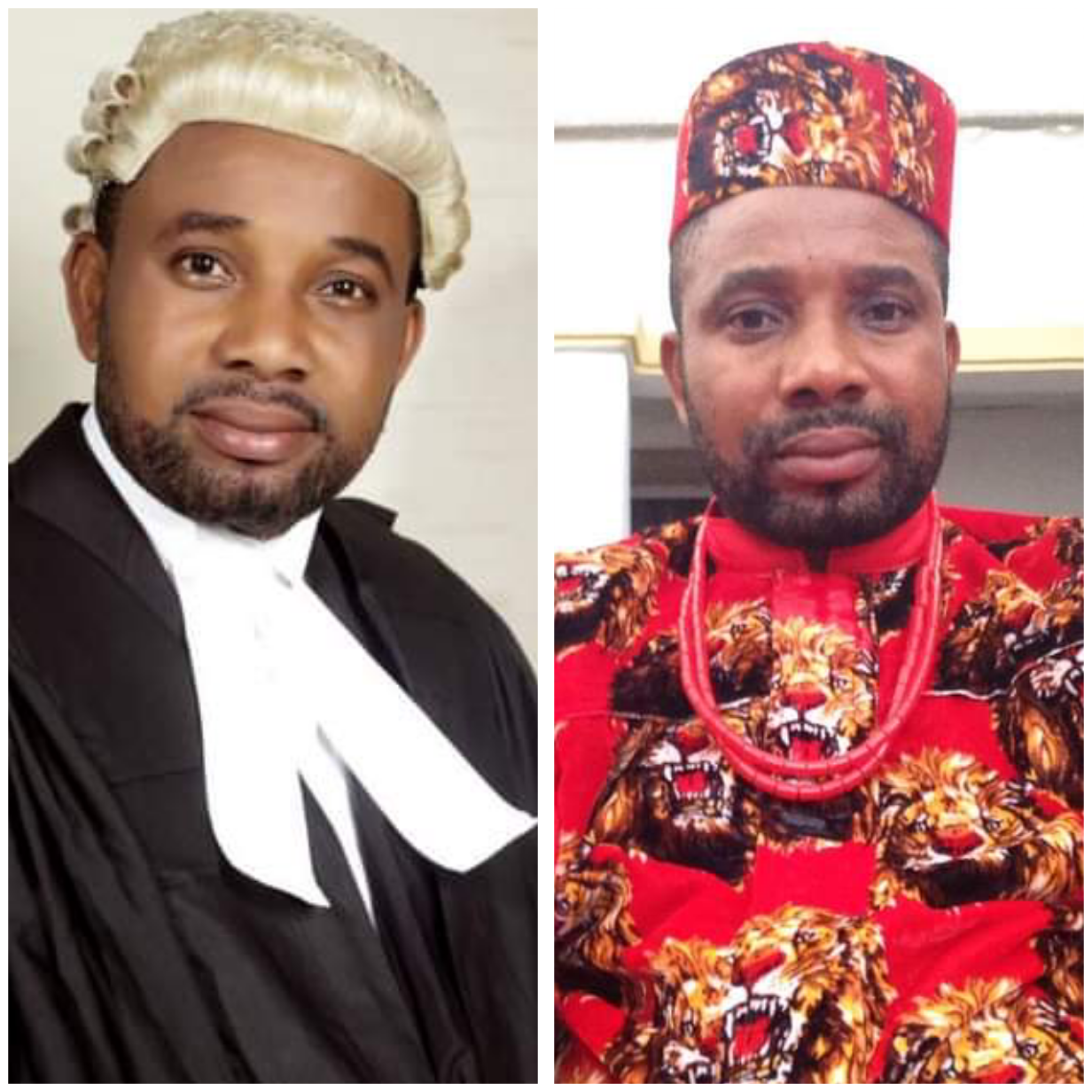 It was gathered that Odume, whose wife was said to be a serving police officer, was shot dead at a supermarket in Umudara Amaifeke community in Orlu around 4 pm on Wednesday, September 15.

A source, who spoke to Punch said the victim was rushed to a hospital in the area, but was rejected and referred to the Imo State University Teaching Hospital, Orlu. He died on the way to the teaching hospital.

“They stormed a supermarket at Umudara Amaifeke, Orlu and shot him on the chest and zoomed off. He was rushed to a hospital in the area but they rejected him, referring them to the Imo State University Teaching Hospital, Orlu but he died along the way.”  the source said.

The source said the late Odume was handling some of the cases of those arrested in connection with the violence rocking the area.

“Omekagu was handling some of the cases of those arrested and believed to be innocent due to the violence in Orlu. His wife is a police officer. The entire community has been thrown into mourning,” the source stated.

Odume, a native of Umudara village in Amaifeke- Orlu, was called to the Nigerian Bar Association, five years ago.

Spokesperson of the State Police Command, CSP Michael Abattam, who confirmed the incident said the state Commissioner of Police, Hussaini Rabiu has ordered a full scare investigation into the incident.

Meanwhile, friends, family and colleagues have taken to social media to mourn the lawyer.

“This picture tears my soul apart……Barr Omekagu. We are in a society filled with hatred and acrimony, filled with wickedness and treachery. Why would anyone want to take a life he or she did not make? He was rushed to a hospital and was rejected and taken to another hospital and confirmed dead. What a failed system, failed society, failed nation. It’s hard to Say RIP….. You will forever remain in our hearts Omekagu”