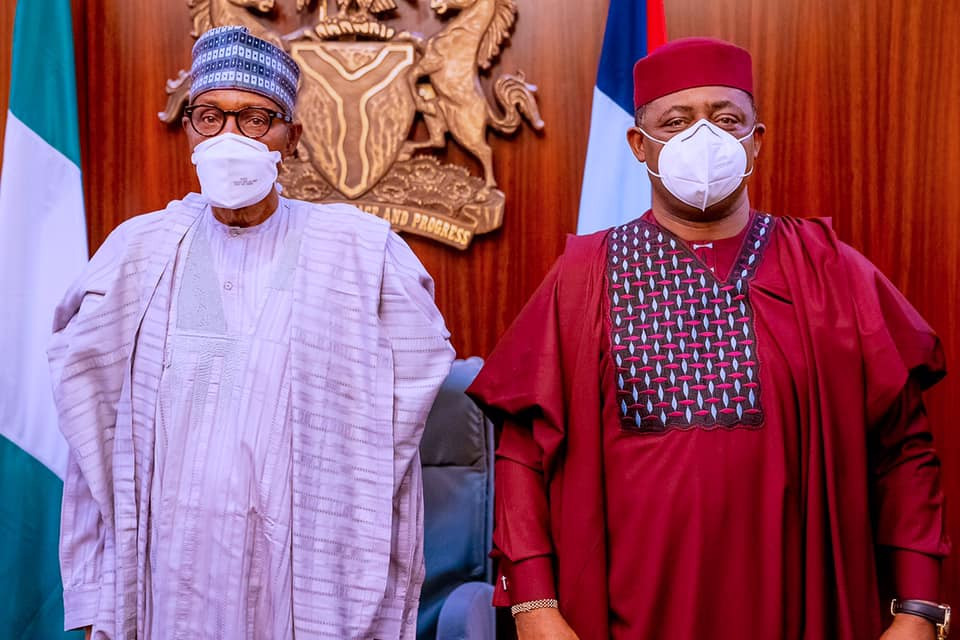 Former Minister of Aviation, Femi Fani-Kayode, has said he was wrong about some of his criticisms of the Buhari administration in the past.

FFK defected to the APC today September 16. His defection came as a surprise as he had in the past vowed never to join the party.

Fani-Kayode, who was a guest on Channels Television today September 16, attributed his actions in the past to the fact that he did not know the President so well at the time.

“It is absolutely clear to me that the perception that we had in the past, that many people had, is clearly wrong. We can work together, we can come together, we can build bridges, we can effect unity in this country.

A man that I believe would not listen to anybody else in the past, I was quite wrong on that. With his receptive ears, his reception, and those around him; I have seen that definitely this is a man that one can work with provided you go through the right channels.”he said

“However, having moved closer to him (Buhari) over the last few months, I have discovered a lot of things that I did not know before. There is a lot going on behind the scenes.

The most important thing is this – if I believe in a certain philosophy or I believe that we should move in a certain direction, and I am getting positive responses when I act from within the family as it were, and do so behind closed doors and ensure that change is effected in terms of policy, the way in which the country is run, the way in which disputes are settled among our various people and in terms of war against terror, and I get positive results on the consequence of my personal contributions at various levels; then I have to respect that.

Over the last few years, I spoke against him (Buhari) probably more than anybody else in this country. I am not saying Mr President is an angel and I am certainly not saying he is a demon; I am saying he is a man like every other man.”