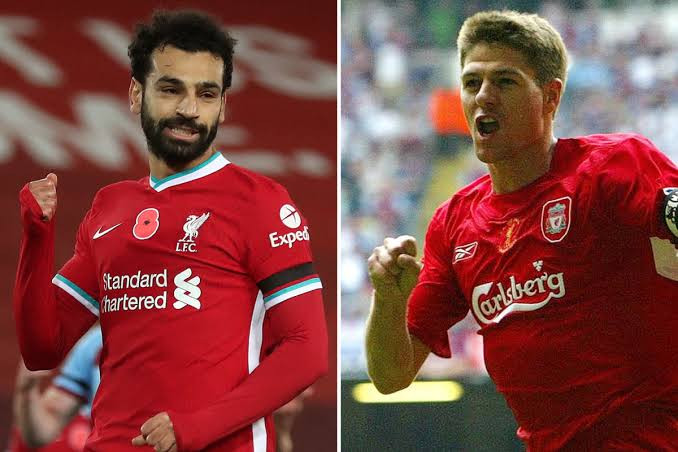 Salah netted in the 48th minute of the encounter, to make it 2-2 after finishing an assist from Divock Origi.

The goal was Salah’s 14th in the Champions League at Anfield, and he is now level with Liverpool legend, Steven Gerrard.

Salah now has 26 Champions League goals for Liverpool, with more than half of those coming at home.

France issues angry response after US snubs it in nuclear submarine deal with U.K and Australia