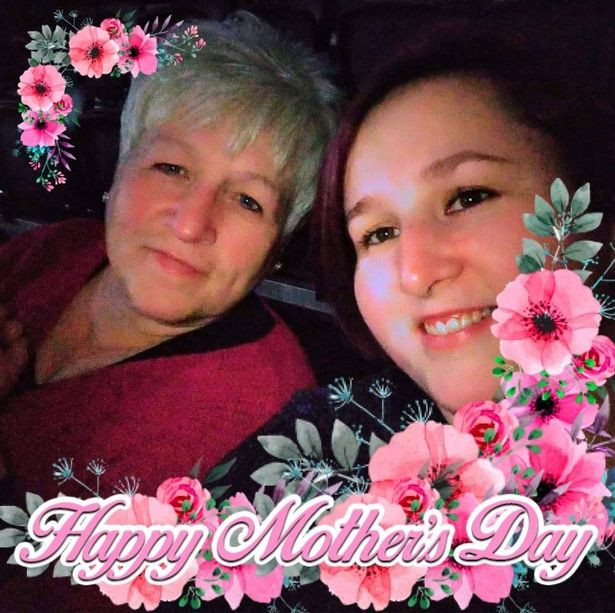 A mother and daughter who refused to take the COVID-19 vaccine, have died weeks apart in same hospital ward after contracting the virus.

32-year-old mother of four, Sammie-Jo Forde died in Ulster Hospital, on the outskirts of east Belfast, Ireland on Saturday September 11, after her 55-year-old mother Heather Maddern died on August 31, just two beds away from her.

The women and daughter who lived together, also worked alongside each other as care assistants. Both contracted COVID-19 and were admitted to hospital.

Ms Forde’s dad, Kevin McAllister who commented on the death of his daughter and his former partner said;

Mr McAllister confirmed that his ex-partner and his daughter were “very, very” close and had both worked and lived together. He told BBC he had “never, never” thought he would have to bury his daughter”, as he recounted how she texted him and informed him of her mother’s death.

“My daughter sent me a text message saying: ‘Dad, Mummy’s passed away”

McAllister stated that he did not understand why his daughter and ex-partner did not take up the offer of a vaccine to protect themselves against COVID-19. He also spoke of the irony that the pair had worked to help other people but didn’t help themselves.

“These people who are not taking the Covid-19 injection – they’re not thinking of the other people that they leave behind.

“I can never get it out of my mind. Why didn’t she take it? It will haunt me for the rest of my life.

“I just wish people out there would listen to the experts. I am devastated.

“If she had took it she would be alive today, her and her mummy.

“Loads of people out there not taking it, they don’t realise what they are leaving behind. We have to pick up the pieces. I have two sons as well and they haven’t gone to work, they have lost a sister.

“I have come back to work today to take my mind off it but next Monday I have to bury my first born, my best friend, my daughter and I wouldn’t wish it on anybody.

“I just wish to God she took it. It is on my mind every night”.

A fundraising page set up by a woman called ‘Debbie’ to help relieve the financial burden faced by Ms Forde’s husband, had raised more than £10,000 since it was set up at the beginning of this week.

Aisha Buhari charges Nigerian girls to embrace football as she receives No. 10 jersey from FIFA President

#BBNaija: Saga finally reveals why he failed to carry out Biggie’s secret task