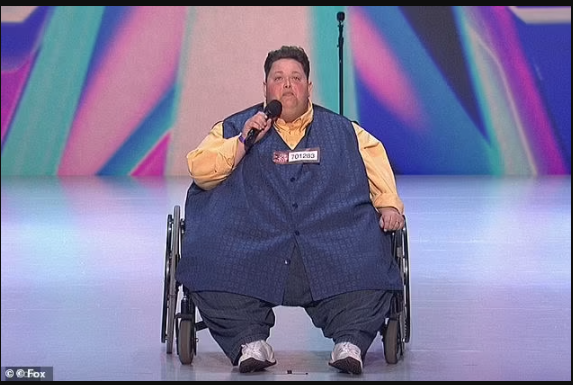 Former US The X-Factor contestant, Freddie Combs has died at the age 49.

The singer, who appeared on the US version of Simon Cowell’s hit TV talent show, died in a Florida hospital last Friday from kidney failure. He was also suffering from Covid-19 before his death.

The news of his death was confirmed by Combs wife, Kay, to TMZ  on Thursday, September 16.

Kay told the outlet: “I have so much gratitude to be his wife for 25 years and to be his best friend,” before adding that he was surrounded by his family and friends at the time of his death.

Freddie appeared on season two of the talent contest in the US and proved popular with judges and viewers following his powerful rendition of Bette Midler’s “Wind Beneath My Wings”.

He dedicated the song to his “ever-loving wife” at the audition and received a standing ovation from the audience.

Lovato said of his performance: “You know what, you really touched me when you sang.”

While Spears added: “You do have an amazing voice, I’m going to say yes.”

Freddie, who was an evangelist minister, also appeared on a special TLC documentary in 2010 called Ton Of Love in which he explored his 35 stone weight loss journey.

He also appeared on two episodes of Christian television show Heavenly Ever After in 2011 alongside his wife.