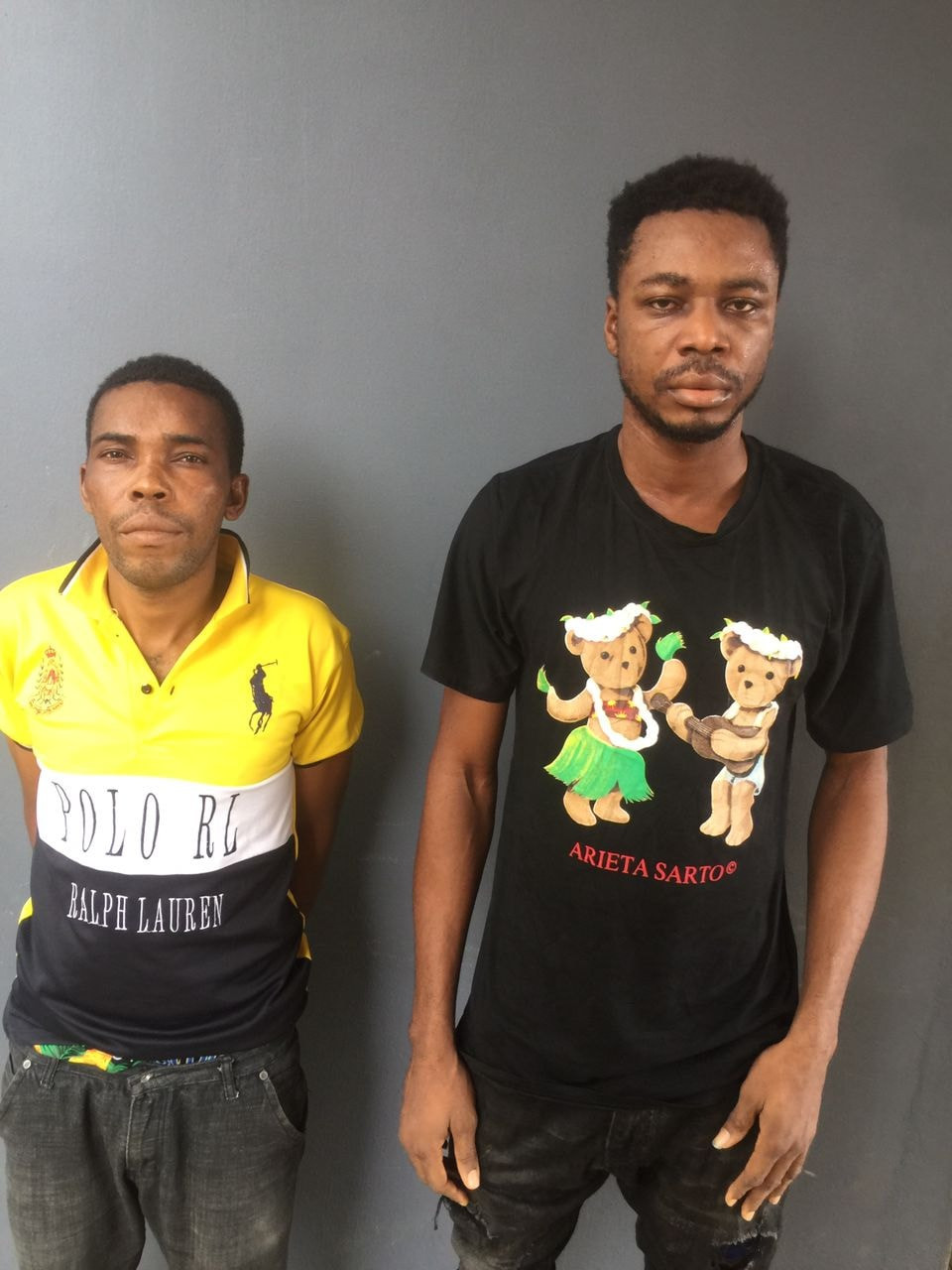 Delta State Police Command has dismissed two officers of the command for ‘seriously’ assaulting a commercial tricycle operator, Brodrick Omesan, who is currently in a critical condition.

Spokesperson of the command, DSP Bright Edafe, who disclosed this in a statement on Friday, September 17, said the two officers namely Sgt Felix Ebikabowei and Ndubuisi Abazie before their dismissal were attached to ‘B’ Division Warri.

“On 12/8/2021 after closing close of work conspired among themselves and engaged in Illegal duty along estate roundabout Warri. They accosted a Tricycle Rider one Brodrick Omesan ‘m’ age 36yrs of Oviri street Agbaroh,” Edafe stated.

“An argument ensued between the policemen and the victim during which they allegedly pushed and beat him up which led to serious injuries on his head. The victim was rushed to the hospital where he is currently receiving treatment

The PPRO said that the Commissioner of Police, CP Ari Muhammed, upon receiving the complaint immediately directed that the case be transferred to SCID for discreet and unbiased investigation.

“Investigation later revealed that the two officers have a case to answer on the serious assault on the victim who is still in critical condition. The CP again ordered that they should face the internal disciplinary action and the command provost was directed to try them in an orderly room.

“The two officers who were tried for the offence of incivility to members of the public, disobedience to lawful order contrary to paragraph E(iii) first schedule of the police act and regulations 370 paragraph F of police act and regulations CAP P.9 laws of the federal republic of Nigeria 2004 were found guilty on both counts and have been dismissed from the force W.E.F 14/9/2021,” he added.

The CP while condoling with the family of the victim has ordered that the dismissed policemen remain in custody at the state criminal investigation department and they will be charged to court as soon as investigation is concluded.