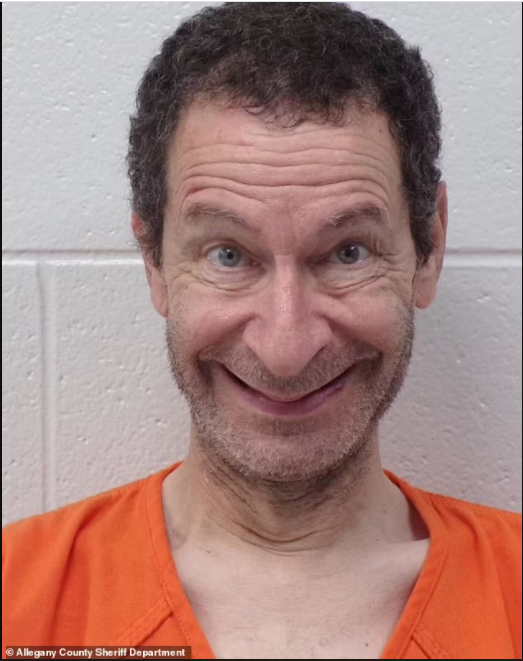 Grease actor, Eddie Deezen has been arrested after an incident at a Maryland restaurant.

The 64-year-old comic actor, who is best known for playing Eugene Felsnic in the hit musical Grease, was placed under arrest at a restaurant in LaVale, Maryland, according to TMZ.

The actor was causing a disturbance at the restaurant and refused to leave when the police arrived. At one point, he threw several items including plates at the Cops.

The report said the incident started after police were called for Deezen after he started a scene at the restaurant. When the police arrived, Deezen reportedly went to hide behind a woman in a booth and refused multiple orders for him to leave.

He was forcibly removed from the restaurant, with the report claiming he threw numerous items at police officers including plates, bowls and food, with one of the deputies being struck.

The actor was shirtless when he was removed from the restaurant, and he was charged with second-degree assault, disorderly conduct and trespassing.

“I’m scared of marriage, I’m willing to date for 10years before I get married.” – Nini

“Are you a dog?- actress Eucharia Anunobi tackles people who have the habit of sticking out their tongues (video)