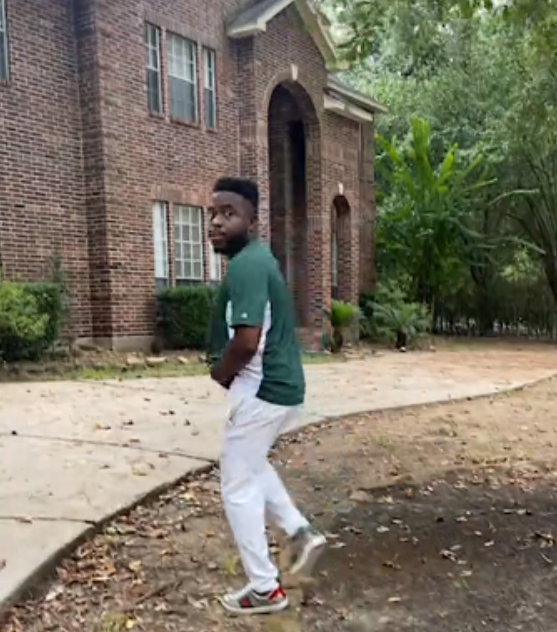 Music producer, Samklef has excitedly showed off his first house in the United States.  Sharing a video of his home tour on Instagram, Samklef said he has been working in silence and also stated that he is no longer fighting with those he had issues with.  Watch the video below……………..      View this post on Instagram           A post shared by Lindaikejiblog (@lindaikejiblogofficial)The post Music producer, Samklef shows off his first house in United States (video) appeared first on Linda Ikeji Blog.