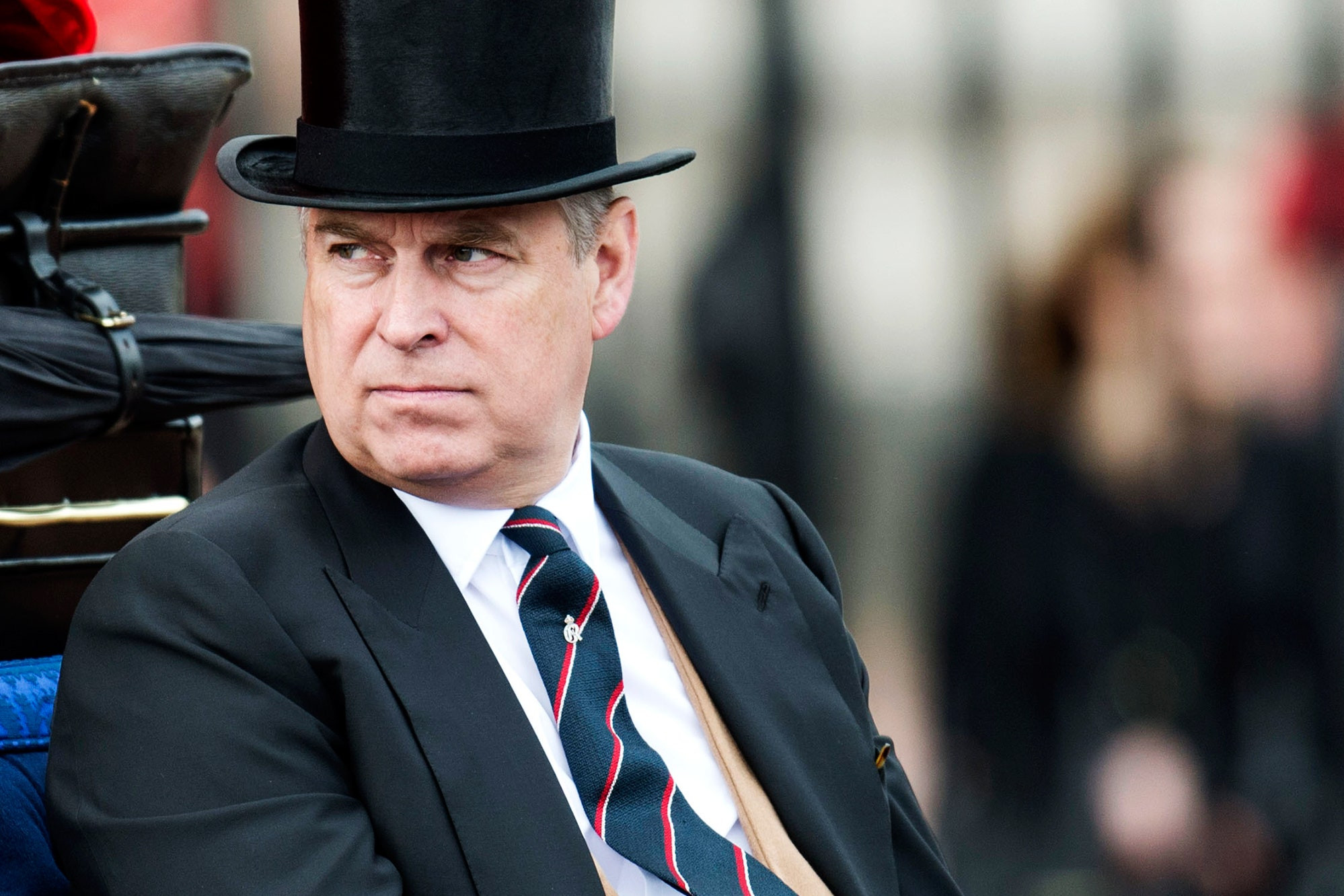 A US judge has ruled that legal papers relating to a sexual assault lawsuit can be served to Prince Andrew via his LA-based lawyers.

The Duke of York, 61, has been accused of “actively evading” formal efforts to serve him with a lawsuit on behalf of Virginia Giuffre.

Giuffre, who launched legal proceedings against him last month, accused Prince Andrew of battery and intentional infliction of emotional distress over alleged misconduct from about two decades ago.

Ms. Giuffre, 38, was underage at the time of the alleged abuse, which she said occurred around the time the financier Jeffrey Epstein was sexually abusing her.

Her legal team sought intervention from district judge Lewis Kaplan, with lawyers accusing the duke of dodging the papers, accusing him of playing a “game of hide and seek behind palace walls”.

Judge Kaplan said the plan to deliver the lawsuit to the prince’s Los Angeles-based lawyer was “reasonably calculated to bring the papers served to the defendant’s attention”, regardless of whether the prince “authorised” the lawyer to accept it.

Lawyers for Ms. Giuffre have argued they already properly served Prince Andrew in England when a copy of the lawsuit was left with a police officer guarding the duke’s home in Windsor.

It comes a day after the High Court in London said it would arrange for Andrew to be served if the parties failed to work out their own arrangement.

“We are grateful that the court has granted alternative service on Prince Andrew. This moves the case forward,” Sigrid McCawley, a lawyer for Ms. Giuffre, said in an emailed statement.

Ms Giuffre alleges she was trafficked for sex by Epstein and Ghislaine Maxwell while she was 17 and that the duke had sex with her on three occasions – once at Maxwell’s London home, at Epstein’s Manhattan mansion, and on a private island belonging to Epstein in the US Virgin Islands.

Prince Andrew has denied all of Ms Giuffre’s accusations, and Mr Brettler told a court hearing on Monday that her case is “baseless, nonviable [and] potentially unlawful”.

Separately, a different US judge has ruled that Prince Andrew can seek the unsealing of a 2009 agreement his legal team claims shields him from the sexual assault lawsuit.

Loretta A Preska said in a written order that the duke can seek details of the settlement between Ms. Giuffre and Epstein to which Andrew was not party.

Mr. Brettler said he believes the settlement agreement “absolves our client from any and all liability”.

The prince stepped down from royal duties when details emerged about his relationship with 66-year-old Epstein, a registered sex offender who committed suicide while in prison in New York in August 2019 while awaiting trial on sex trafficking charges.

One shot dead, many injured as annual festival turns bloody in Delta community