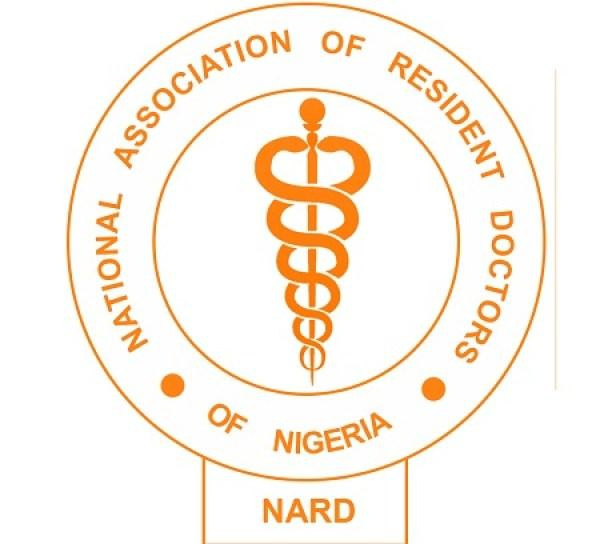 The National Association of Resident Doctors (NARD) has rejected the court which ordered suspension of their ongoing strike.

LIB reported that Justice Bashir Alkali gave the ruling on Friday September 17, following an interlocutory application brought by the Federal Government of Nigeria and Federal Ministry of Health against the Nigerian Association of Resident Doctors (NARD).

However in a statement signed by NARD’s President Uyilawa Okhuaihesuyi, and Jerry Isogun, the group’s secretary-general, the National Industrial Court in Abuja was accused of denying the doctors fair hearing by refusing to hear their objection, before taking the government’s application for interlocutory injunction.

NARD said it has instructed its lawyers to appeal the ruling and file an application for stay of execution.

“As we are all aware, especially those that were present in court today (Friday), the NIC has given a ruling on the application for interlocutory injunction filed by the Federal Government.

“We are not satisfied with the ruling. After consultations with our lawyers, we have instructed our lawyers to appeal the ruling and file an application for stay of execution.