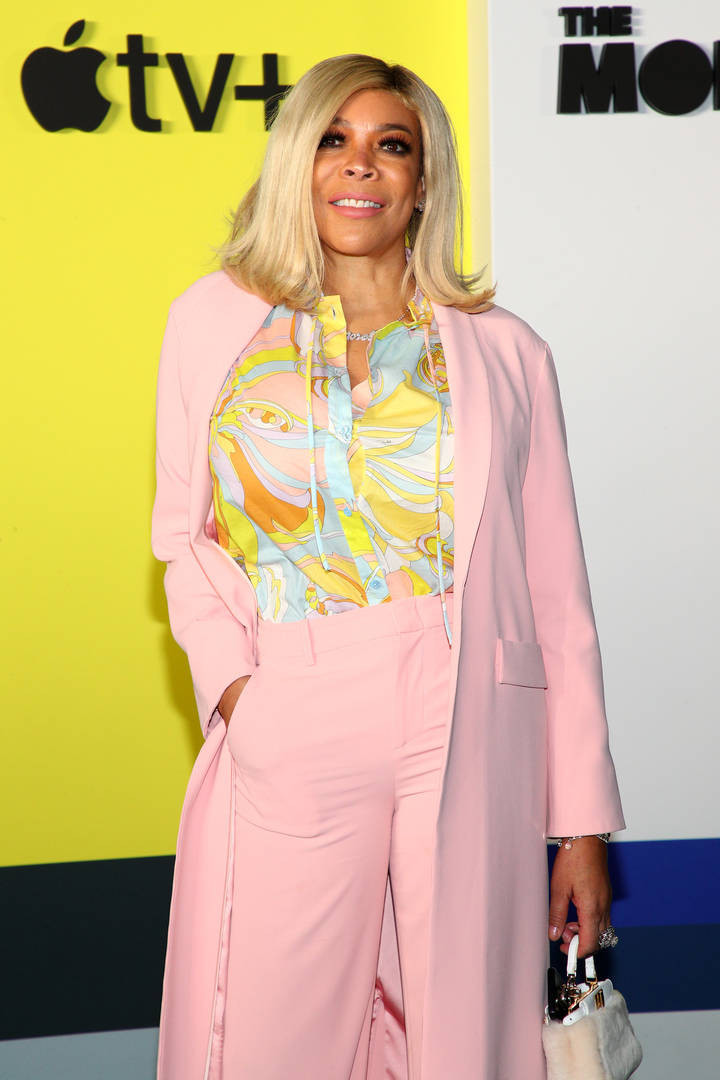 American broadcaster, Wendy Williams has been hospitalized for psychiatric evaluation barely 24 hours after it was announced that the new season of her show would be delayed after she suffered from a “breakthrough COVID-19 case”.

Wendy was voluntarily admitted to a New York City hospital for psych evaluation. Sources told TMZ that she had struggled with mental health issues for some time and her recent admission is not a big shock.

She is said to have COVID but asymptomatic, doctors are expected to continue to monitor her physical health as well.

When Wendy will be discharged from the hospital is still unclear, but it was learnt that her mental health has continued to improve and her COVID is still in check with no real symptoms.

The show host’s 13th season was set to premiere September 20, but that has been pushed to October 4. Last week, producers revealed she was dealing with “ongoing health issues” and would not be able to make it to promotional activities as she was being evaluated.