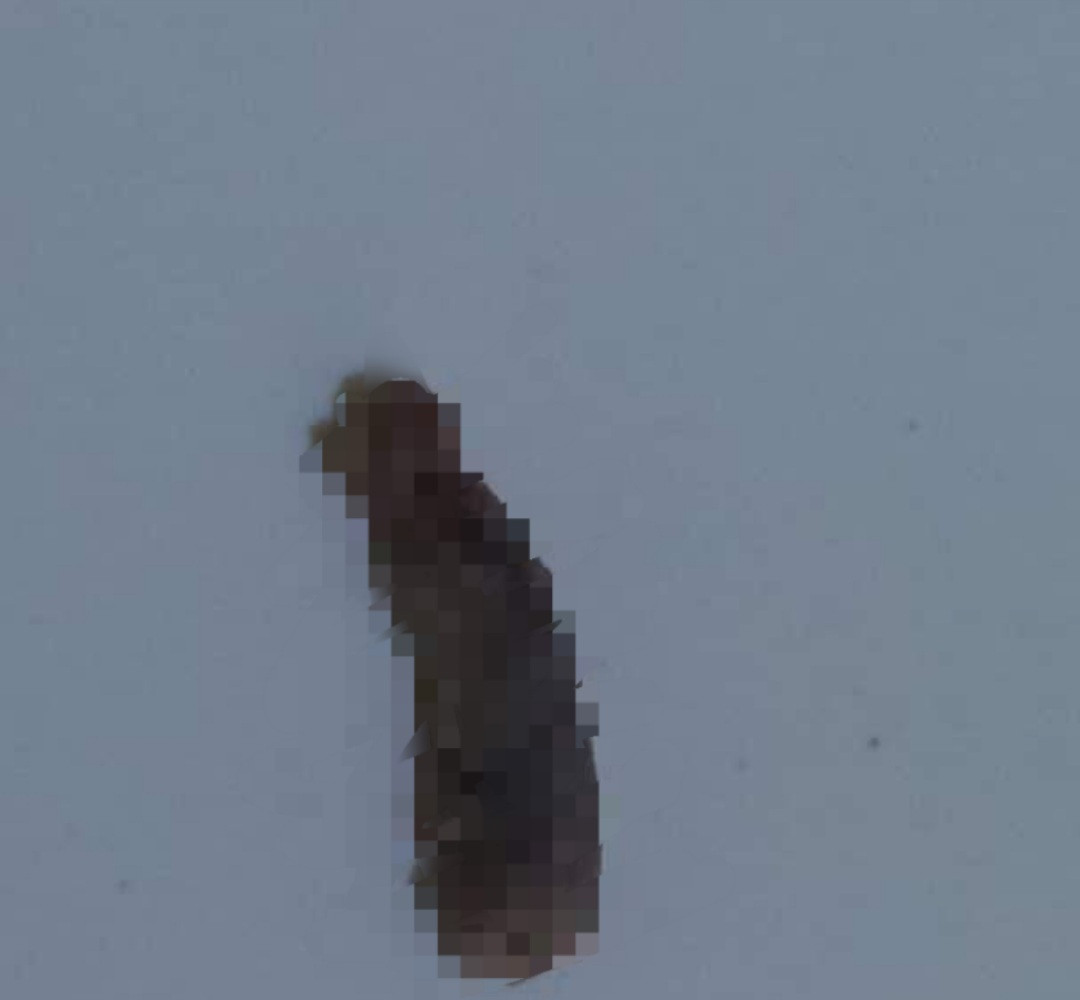 A woman has gone on Facebook to thank God after a growth on her husband’s body, that left doctors baffled for years, ejected a “hard stick-like object”.

She explained that the growth started 4 years ago like a pimple then grew into a boil that doctors advised them not to touch because it was located close to his spinal cord.

She said the growth was “bitting and itching” her husband and it became “unbearable”.

Recently, “a hard stick-like object” was noticed at the tip of the growth and a doctor was finally able to remove it.

The wife said the doctor could “neither believe his eyes nor explain what he saw”. She added that what happened is both a mystery and a miracle and she thanked God for delivering her husband.