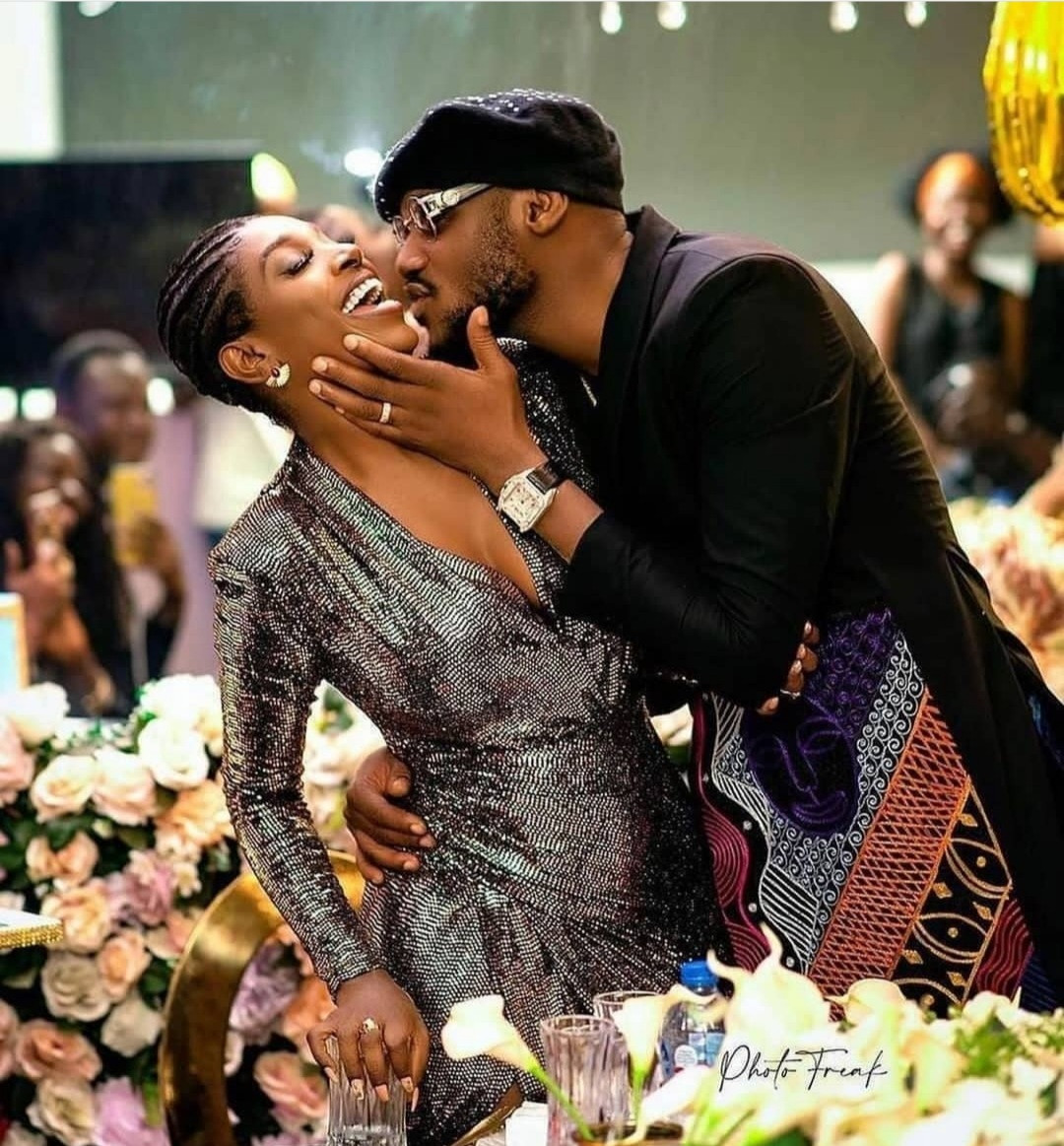 “I know I’m not without mistakes”

Tuface Idibia has released a loved-up photo with wife, Annie Idibia, while acknowledging that he makes mistakes.

The singer was called out by his wife weeks back. She also called out his family and his children’s mothers.

Annie accused Tuface of sleeping under the same roof with one of his other children’s mothers, Pero Adeniyi (read here).

This accusation led to a bitter online battle between Annie and Tuface’s family, with Tuface’s brother, Charles Idibia, and his wife hitting back at Annie and insulting her mother (read here).

Annie’s brothers then weighed in, slamming the Idibias for insulting their mother.

Today, being his birthday,  Tuface,  who turns 46, released a photo of him kissing Annie.

He wrote in the caption:

I know I’m not without mistakes neither I’m I perfect but we keep learning and working and striving to become the best version of ourselves. It is well.
HAPPY NEW YEAR TO ME.
MAY THE ALMIGHTY GUIDE ALL OF US AND PROTECT OUR HOMES .

“No Nigerian music award has given me one award” Black Face talks being blacklisted by the music industry/media, beef with Tuface, and his failed marriage