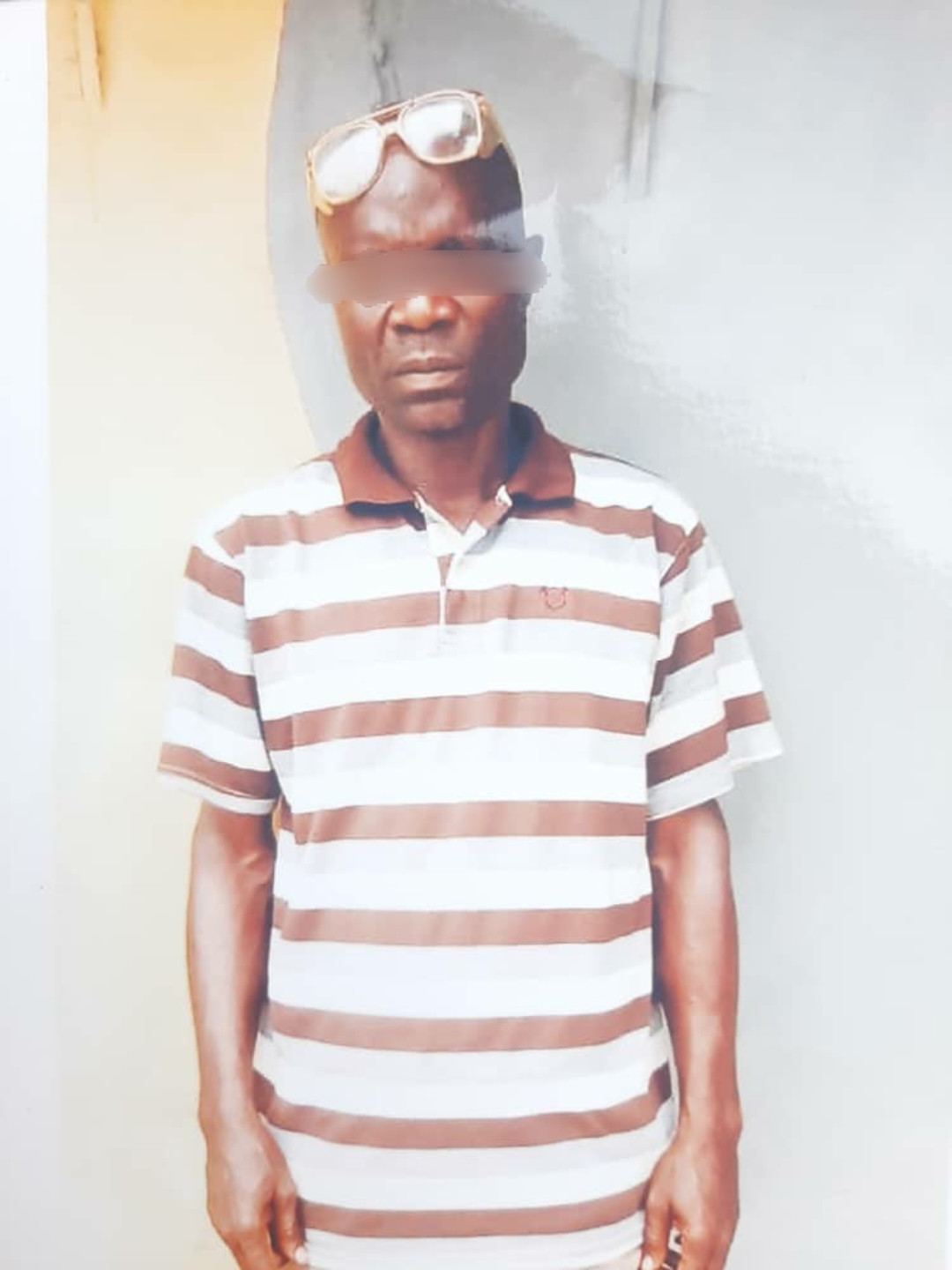 The Lagos State Police Command has saved the life of a middle-aged man who attempted to commit suicide in Lagos recently.

A statement released by the spokesperson of the state police command,  CSP Adekunle Ajiswlebuyu, says the incident happened at about 9.25am of 15th September, 2021 when one Akinlolu Ajayi, 54, a staff member of LSDPC Town Planning, Ilupeju, resident at No.1, Owodunni Street, Oworonsoki was seen on the Third Mainland Bridge trying to jump into the lagoon at the UNILAG waterfront.

“Pronto, the anti-crime patrol team of the Bariga Police Division on a routine patrol of the area, immediately rescued the man and took him into protective custody.”

The Commissioner of Police, Hakeem Odumosu, having directed that the man’s family should be contacted for necessary action, appeals to members of the public not to take their own lives no matter the challenges they are currently facing.  According to the CP, such challenges are merely ephemeral. The Police boss further warns that such condemnable act is not only morally wrong but is also criminal.”

Ajisebutu added that the suspect has been transferred to the State Criminal Investigation Department for investigation and subsequent prosecution.

“I know I’m not without mistakes” — 2baba writes as he shares loved-up photo with wife, Annie