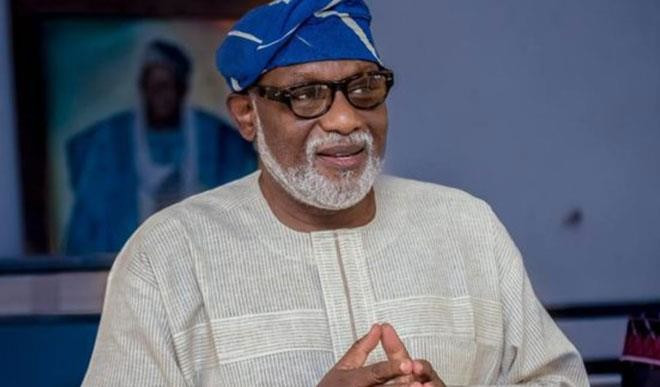 Governor Rotimi Akeredolu has raised an alarm of a rush to the national assembly for an amendment of the Value Added Tax law.

Speaking in an interview on Channels Television after he presided over a meeting with his Southern colleagues who agreed that states should collect VAT, Akeredolu said he believes those resisting the collection of VAT by states in place of the Federal Inland Revenue Service (FIRS) would fail.

“Our (the states’) position is that having looked at the law, it is there clearly for us to see that taxation, or what we call consumption taxes, falls within the purview of a state, and only a state can charge consumption taxes.

“And I believe that those who are against it know of it. If they don’t know, people will not be rushing to the National Assembly for an amendment that will not see the light of the day; it will be dead on arrival.”

Governor Akeredolu also said the resolution of the forum regarding the collection of VAT Is not a new position.

“What we did yesterday was to go back to our position in the Asaba Declaration.

“So, there is no need for us to run away from it. There are many more states that will join and there are some that will not join because at the end of the day, whatever we arrive at, they will be binding on all the states and what the southern governors have resolved is not new.”