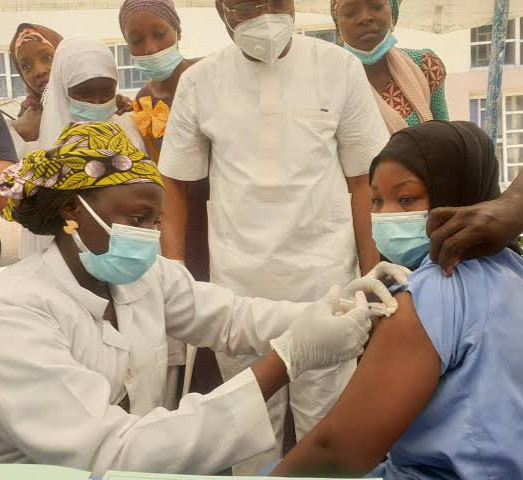 The United Kingdom has said people who received their Covid-19 vaccine in Africa, India, and certain other places will be considered as “unvaccinated” when they travel and will be treated as such.

The UK listed certain countries whose vaccination exercise is recognized and stated that those who didn’t get their vaccines from the listed countries will be treated as unvaccinated.

Aviation Analyst, Alex Macheras made this known on Twitter.

He posted: ‘UK government confirm tonight that if a person has been vaccinated in Africa, or South America, or countries including UAE, India, Turkey, Jordan, Thailand, Russia, you are considered “unvaccinated” and must follow “unvaccinated” rules = 10 day home quarantine & tests.’

The countries whose vaccines are not recognized are reportedly not happy with the UK and Ministers from some of the countries have made their grievance known.

They have questioned why the UK will only acknowledge those vaccinated in the listed countries, and pointed out that some countries left out of the list administered the exact same vaccines as the vaccines being administered in the UK.

One country’s minister told Macheras: “In our first meeting with Liz Truss, UK new Foreign Secretary, we expect her to explain why our Pfizer jabs are supposedly different to Pfizer jabs in UK or Europe.”

You’ll lose your investments if you carry drug traffickers

#BBNaija: ” I had a dream, Saskay was crying that she wants to go home” – WhiteMoney (Video)